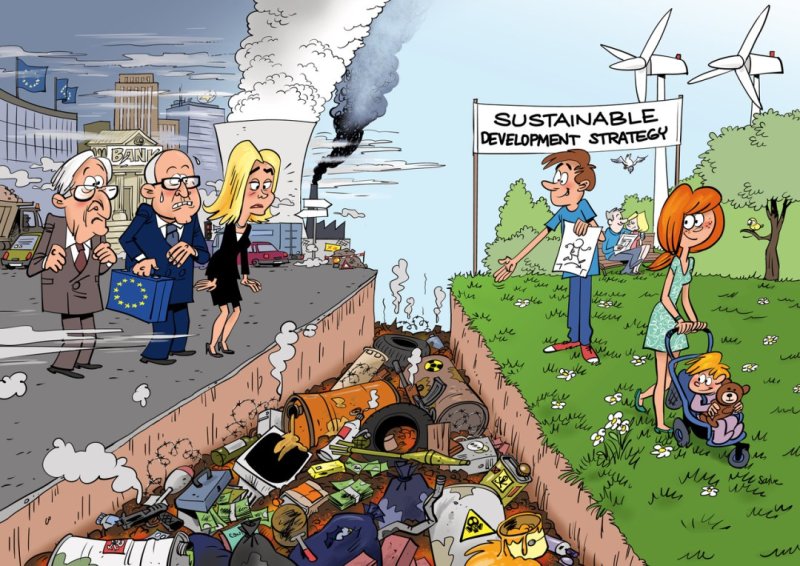 by Markus Krajewski and Rhea Tamara Hoffmann, University of Erlangen-Nürnberg

In the context of the negotiations between the EU and the US on the Transatlantic Trade and Investment Partnership (TTIP), the EU Commission tabled an “EU Textual Proposal Trade and Sustainable Development” (EU Proposal) in October 2015. This proposal is based on recent free trade agreements (FTAs) of the EU. While the EU Proposal contains a number of improvements compared to SD chapters in older FTAs, it also displays major deficits. In particular, the EU Proposal lacks binding obligations relating to multinational environmental and labour agreements, specific provisions on human rights and obligations for foreign investors. Furthermore, the EU Proposal excludes the sustainable development obligations from the stateto-state dispute settlement mechanism and subjects them a special mechanism based on consultations only.

The Alternative Model mainly focusses on a TTIP chapter on sustainable development and includes some other provisions which are closely related. However, the Alternative Model does not propose an alternative model for the entire TTIP. In fact, a trade and investment agreement between the EU and US which is based on the principle of sustainable development as its primary objective and goal would be an entirely different agreement. It would include completely reformed chapters on standards (Technical Barriers to Trade and Sanitary and Phytosanitary Standards), services liberalisation, regulatory coherence and investment protection to name but the most important elements in need of reform. Such an undertaking would be beyond the scope of this study.