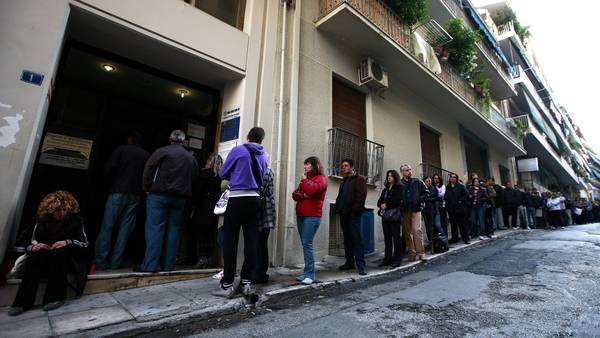 25% of Slovenia’s youth are unemployed

Ljubljana, 6 January (STA) — Preliminary findings of an analysis of potential trade liberalisation with the US show that consequences for Slovenia’s economy would be relatively small but mostly negative. The liberalisation agreement that is being negotiated by the EU is not expected to affect Slovenia’s GDP too much; however, it could affect employment.

The analysis being conducted by the Ljubljana Faculty of Economics was commissioned by the Economic Development and Technology Ministry and will be concluded by the end of the year. The preliminary results are to be discussed by the government shortly.

The reason why the effects of the Transatlantic Trade and Investment Partnership (TTIP) would be rather insignificant is that trade with the US represents a very small share of Slovenia’s international trade, which focuses above all on the EU.

Based on several simulations, the authors found that the partnership would reduce Slovenia’s exports and imports in general.

The main reason for this would be a change in orientation of European trade from Slovenia to cheaper resources in the US. Simulations also forecast a drop in exports to third countries, while imports from these countries would increase.

Meanwhile, the effect of the TTIP on Slovenia’s GDP in a 10-year period would be insignificant. If liberalisation was less intensive, the effect on GDP would be only slightly negative (between -0.01% and -0.02%).

In case that the liberalisation was more intensive, the effect on Slovenia’s GDP would be slightly positive (between +0.02% and +0.27%).

The preliminary results of this analysis are somewhat different from a 2013 analysis by German Bertelsmann Stiftung, the ministry said. The German study indicated that liberalisation would have positive effects for Slovenia.

The TTIP has stirred a controversy in Slovenia, as a number of NGOs demand the negotiations to be transparent.

The protesters also demanded that a broad public debate be launched on the transatlantic trade agreements.