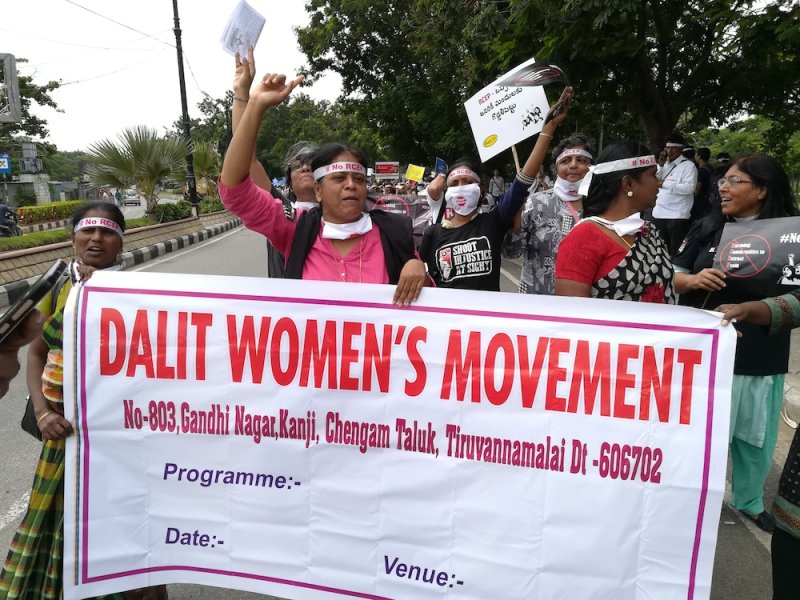 At the outset, I would like to remind you, that we cannot talk of a Comprehensive Economic Partnership without it being inclusive. In the spirit of substantive equality which India’s Constitution makers have envisioned with such foresight, and which the Convention on the Elimination of All Forms of Discrimination Against Women (CEDAW) also emphasises, to be inclusive, both the process and the result must promote equality, promote equal democratic rights, must result in more equitable access to resources, more sustainable income generating opportunities and advance Development Justice for those who are most marginalised in each of these participating countries, and this includes women with their intersecting identities of caste, class, minority, and other axis of marginalisation. India is currently the second most unequal country in the world in terms of the distribution of wealth and gender inequality has been deepening in our country being one of the only countries where the division of labour and income gap is widening. This Agreement will accelerate further these inequalities.

We want to work in solidarity with our neighbours but any agreement with them must have objectives that ensure basic human rights to food, clothing, shelter, public universal access to basic amenities of water, electricity, and clean air, health facilities, education, sustainable and decent work and income earning opportunities to the peoples in each of these participating countries, and systems of accountability that mean existing human rights and environmental obligations will always have primacy over foreign investor interests.

Before any trade agreement is finalised we insist that a gender, human rights and environmental audit must be conducted. The UN Independent Experts that states have appointed to ensure human rights are protected globally have already suggested that mega-trade agreements violate human rights obligations. The Independent Expert on a Global Equitable Order suggests that the trade agreements may be illegal as the investment chapter giving corporates the power to sue governments violates the obligations of the UN Charter and the binding conventions we are a signatory to. Consequently I believe we could argue they similarly violate our Constitution.

In my state of Goa, foreign investment in tourism has devastated women-led micro enterprises as well as our local fishing. Let’s remember there are three main reasons that foreign investors are interested in investing in our countries – to buy up our natural resources as cheap as possible, to find the cheapest, most easily exploited labour and then to sell us back those manufactured goods that they have produced often using our own resources and our own labour.

In my State of Goa in India, people compelled the State Government to change its Special Economic Zone (SEZ) policy and say that we will not have any SEZs in Goa, precisely because we wanted to retain our autonomy and ability to partake in decisions that affected our resources and our lives. And yet, I see that the State Governments, the local self- Governments (panchayats, municipalities) and the people at large have no say, and do not even have the texts to give their say. Why, even the Members of Parliament have not seen the texts.

In this context, we cannot but appeal to you as negotiators to convey our sentiment of a resounding no to your draft RCEP and instead look at ways to advance a democratically drafted agreement designed to advance Development Justice.