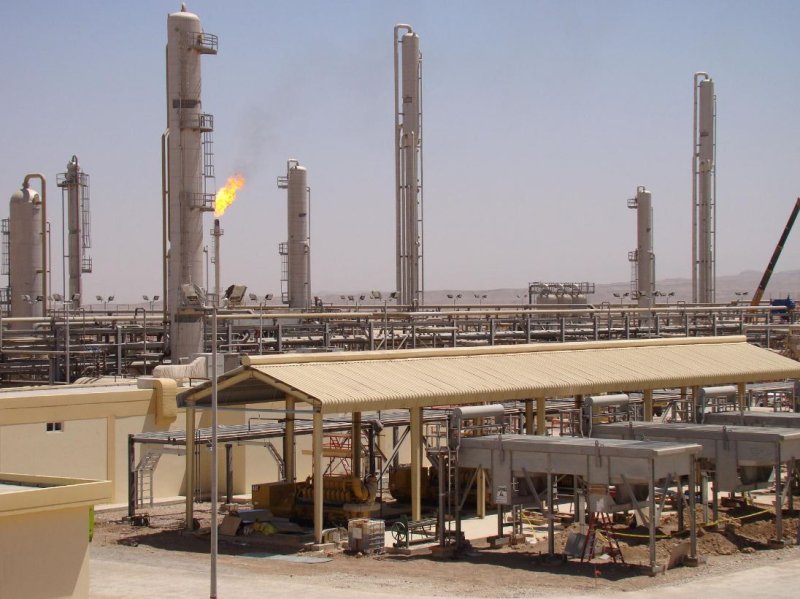 The international arbitration panel ruled that Egypt failed to protect the Sinai pipeline from terrorists.

An announcement published yesterday by Ampal-American Israel Corporation concerning the arbitration ruling issued in the past few days by the International Centre for Settlement of Investment Disputes (ICSID) in Washington DC is likely to give hope to the company’s bondholders. The company went bankrupt under controlling shareholder Yosef Maiman, with debts of nearly NIS 1 billion.

The arbitration panel has ruled that Egypt was responsible for confiscation and other violations of the Convention on the Settlement of Investment Disputes between States and Nationals of other States signed by the US and Egypt. The ruling was disclosed to the public, after being submitted to New York Bankruptcy Court hearing the case of Ampal, which filed a lawsuit against the Egyptian government in 2013.

The arbitration panel is expected to issue at a later date its final ruling on the amount of damages for which the Egyptian government is liable. The part of the lawsuit on which the ruling was issued could be as much as $174 million. Three other simultaneous lawsuits totaling $635 million are also outstanding.

Ampal’s main holding is EMG, which supplied gas from Egypt to customers in Israel. EMG filed the lawsuit at ICSID in 2012, together with three of its investors. The claimants in the lawsuit alleged that the Egyptian government had failed to protect the gas pipeline, and had denied the existence of the agreement signed by two Egyptian government gas companies with EMG for supplying gas, which eventually caused the termination of gas supplies. Years of waiting for a ruling

The arbitration panel ruled that while Egypt had been unable to prevent the first four attacks on the gas pipeline perpetrated in 2011, the Egyptian security forces had failed in the protection they should have provided against additional attacks that occurred, thereby failing to protect the claimants’ investment.

The Ampal bondholders have been waiting for many years for a ruling in the international arbitration proceeding against the Egyptian government on the EMG gas mediation venture – Ampal’s main asset.

Ampal collapsed following the 2011 Egyptian revolution, which terminated the supply of Egyptian gas to Israel, after which the entire investment in the EMG gas venture was lost. Ampal bought its shares in the venture from Maiman himself, who sold EMG shares to Ampal and investment institutions for a total of NIS 1.3 billion, mainly in cash.

Ampal petitioned a court in the US, where it was registered, for protection against its creditors. The Court ordered in 2013 that Ampal be liquidated under Chapter 7 bankruptcy proceedings - the sale of the company’s assets and the proportionate distribution of the proceeds to the creditors.

Maiman made the headlines in Israel and overseas in recent weeks concerning suspicions that he had played a role in one of the major corruption and bribery scandals in Peru – the tender for construction of the Interoceanic Highway planned to cross Peru, Bolivia, and Brazil. Former Peruvian President Alejandro Toledo is also suspected of involvement in the affair.