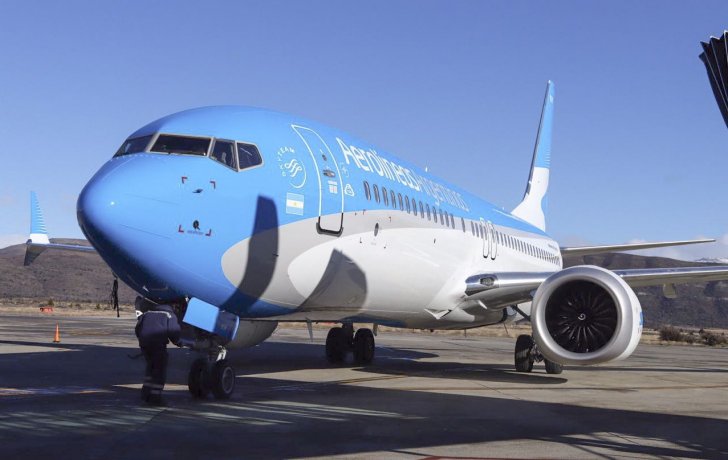 Argentina to pay US$320m in damages over Aerolíneas nationalisation : court

Argentina must pay US$320 million in damages after the International Centre for Settlement of Investment Disputes (CIADI) on Wednesday ruled against its appeal to suspend an earlier ruling from 2017.

"Argentina’s request to annul the ruling is denied", CIADI said in its decision regarding the country’s controversial re-nationalisation of the flagship carrier.

Grupo Marsans, which had owned Aerolíneas, had initially requested US$600 million in damages, after the Cristina Fernández de Kirchner administration nationalised the airline in 2008, paying a symbolic one peso (30 US cents).

The airline was valued at US$832 million at the time, according to market estimates.

The ruling is "a regrettable fact that could have been avoided", Aerolíneas Argentinas said in a statement.

The trial began with audiences held in Washington in 2014.

Argentina lodged a case against Marsans for selling a share in the litigations to the vulture fund Burford Capital, the same firm seeking damages for Argentina’s re-nationalisation of YPF from Spain’s Repsol in 2012.

The ruling comes as campaigning for Argentina’s October general and presidential elections intensifies.

"When things are done poorly, we all pay", Macri government ally Laura Alonso, who heads the country’s OA anti-corruption office, said in a tweet.