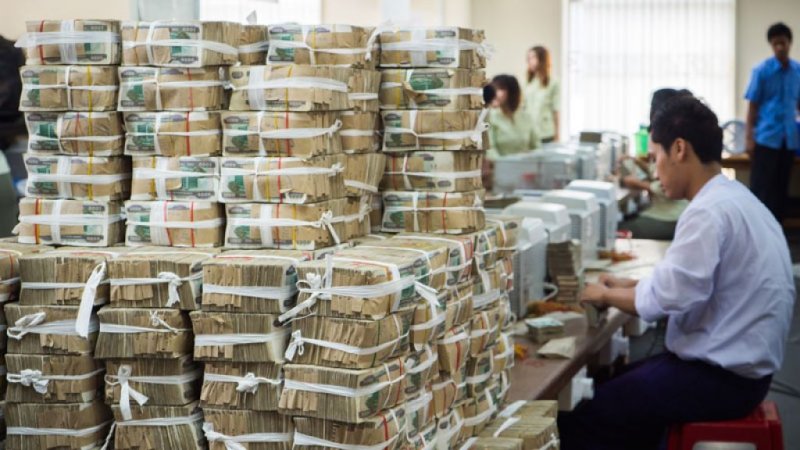 "We need to be watchful of cross-border money laundering, trade frauds and tax evasions that are sometimes associated with trade finance," Tsien warned.

THE launch of the Asean Economic Community this year will see an increase in trade flows, but also more problems such as money laundering and fraud, OCBC Bank chief executive Samuel Tsien said on Wednesday.

"Trade, investments, capital and people flows are expected to significantly increase between the 10 Asean member states as a result of liberalisation of controls across the borders," Mr Tsien said while speaking at the ICC Banking Commission Annual Meeting.

Asean comprises Brunei, Cambodia, Indonesia, Laos, Malaysia, Myanmar, Philippines, Singapore, Thailand and Vietnam. With a population of 640 million, Asean’s total trade in 2013 was US$2.5 trillion, up 1.4 per cent from 2012.

These developments are likely to shift more trade and trade finance activities to Asia, said Mr Tsien, who is also chairman of the Association of Banks in Singapore. "And Singapore, with its logistics, legal and financial services infrastructure built up over the past decades, will play an increasingly important role in this transformation."

"But we also need to be mindful of the new challenges that come along with it," he said. "We need to be watchful of cross-border money laundering, trade frauds and tax evasions that are sometimes associated with trade finance."

"These threats require prudent monitoring and vigilance on the part not only of the regulatory authorities, but also of the banks and all private-sector participants," said Mr Tsien.

"Not only do we need to understand the transaction and know our customers, we also need to know our customers’ customers," he said. "This will definitely increase the cost for providers of trade finance, but the industry simply cannot afford to allow trade to be tainted with criminal irregularities."

Access to trade credit is another challenge, Mr Tsien said.

The 2014 ICC annual survey showed that 41 per cent of the respondents perceived that there is a shortfall in the availability of trade finance, especially for small and medium enterprises (SMEs).

SMEs offer the largest employment in most economies. Without access to adequate credit, SMEs will not be able to create employment that is so crucial for economic expansion, he said.