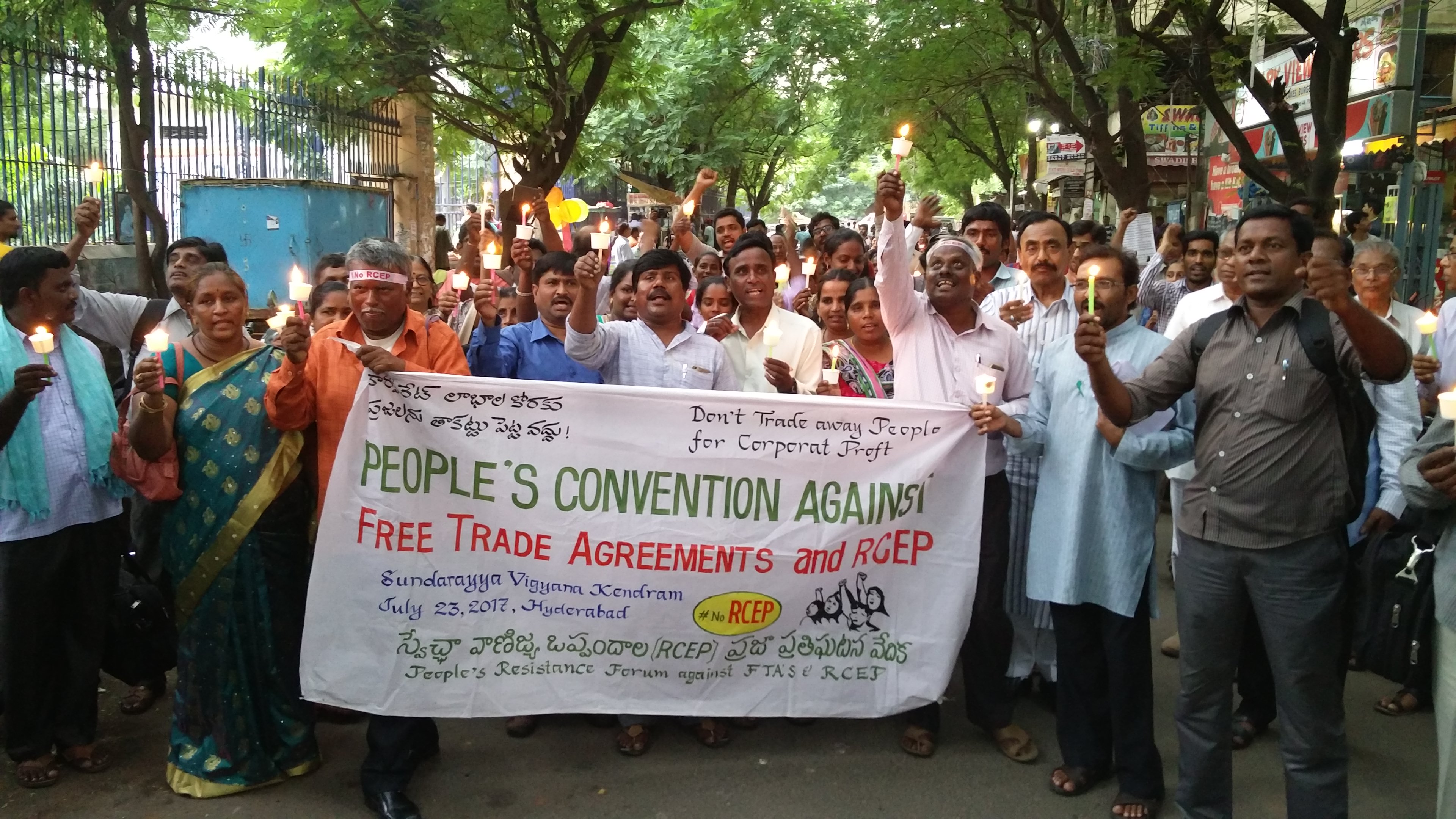 Asia Pacific trade pact can go on without India ‘for the time being:’ Malaysian PM Mahathir By Yen Nee Lee

Malaysian Prime Minister Mahathir Mohamad said on Saturday that he’s willing to conclude a mega Asia-Pacific trade agreement without India “for the time being.”

Mahathir was referring to the Regional Comprehensive Economic Partnership, or RCEP, which involves 16 countries in Asia Pacific. Negotiations have been going on since 2013, with one of the major sticking points being India’s reluctance to open up its markets.

A recent report by Nikkei Asian Review said China, growing impatient with the slow progress on RCEP talks, proposed going ahead with just 13 countries — removing India, Australia and New Zealand from the deal.

The 16 countries involved in RCEP are the 10 Southeast Asian nations and six of their large trading partners: China, Japan, South Korea, India, Australia and New Zealand. If the agreement is finalized, the 16 countries will form a major trading bloc that covers around one-third of the world’s gross domestic product.

In an interview with CNBC’s Tanvir Gill, Mahathir acknowledged the hurdles in reaching a deal among the 16 countries.

“I think we will work towards it. It’s quite difficult because we are competing economies ... we’re competing with each other and from there, to go on to work together requires some radical change in our mindset. That will take time,” he said in Bangkok, Thailand, where he’s attending a summit for the Association of Southeast Asian Nations.

The Malaysian leader added that RCEP participants will have to consider which framework works best: China’s proposed 13-nation deal or the original one involving all 16 countries.

“But I think I would prefer 13 ... for the time being,” he said, suggesting he’s open to having India, Australia and New Zealand joining the pact in the future.

Trade war escalation Several participating countries of RCEP have expressed hopes of coming to an agreement by the end of this year, as they say the U.S.-China tariff fight has brought fresh urgency to wrap up talks in Asia Pacific.

U.S. President Donald Trump and Chinese President Xi Jinping are expected to meet later this month at the G-20 summit in Japan. But Mahathir — like many who follow the developments closely — said he doesn’t expect much to come out of that meeting.

Malaysia has often been cited as one of the beneficiaries of the trade war as companies move production out of China to circumvent elevated U.S. tariffs. Muhammed Abdul Khalid, an economic advisor to Mahathir, told CNBC in May that the Southeast Asian nation’s growth is set to gain an additional 0.1 percentage points due to the trade diversions to his country.

While that’s good for Malaysia, Mahathir on Saturday cautioned that such benefits may only be temporary. He explained that if there’s a change in government in the U.S., the new administration may have a new set of policies that could once again prompt companies to rethink where they want to locate their production and supply chains.

“In the short term, I think it is good news. But in the end, we have to stop this trade war and certainly not to escalate (it),” he said.