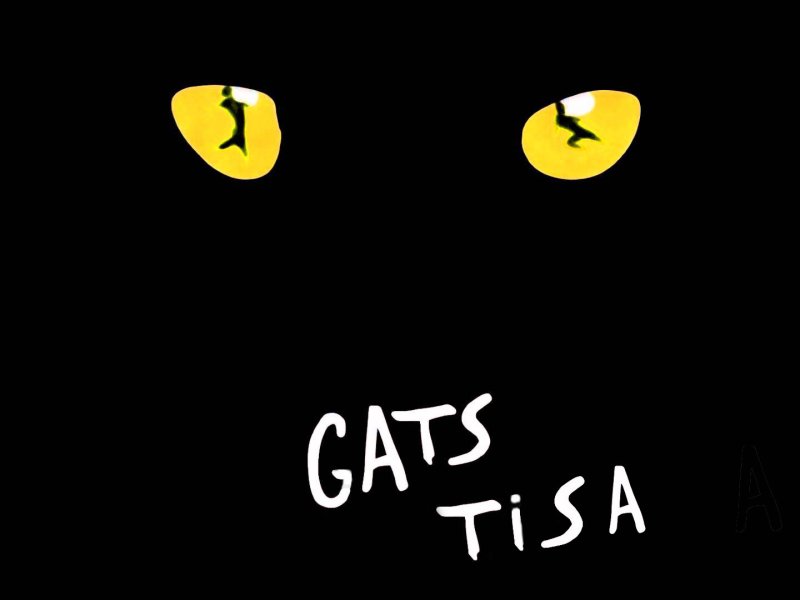 Geneva, 20 Sep — With no convergence yet due to asymmetrical levels of ambition in regulatory disciplines and market access, prospects for an outcome in the controversial plurilateral talks on Trade in Services Agreement (TiSA) by the end of this year appear grim and complicated, according to trade envoys familiar with the negotiations.

On Monday (19 September), trade negotiators and officials from the 23-member TiSA group began their 20th round of negotiations, with four issues - localization barriers, financial services, dispute settlement and institutional issues - likely to dominate the week-long meetings, according to the agenda for this round of meetings obtained by the SUNS.

The TiSA negotiations on market access involving offers in 15 sectors are kept on hold as members have time till 21 October to submit their revised offers.

The 23 participants also held a plenary meeting Monday on localization barriers, an area of enormous importance to the United States.

Localization barriers would require TiSA members not to insist on their companies and digital entrepreneurs relying on cloud computing and delivering Internet-based products and services, but build physical infrastructure and expensive data centres in every country they seek to serve.

However, several industrialized and developing countries are opposed to a blanket carve-out for the localization barriers at a time when there is no clarity on the level of market access offers. Further, while the US wants an ambitious outcome in localization barriers, financial services, telecommunications, e-commerce, and distribution services among others, it remains opposed to modest improvements in maritime services, air transport, road transport and other areas, according to a TiSA negotiator, who asked not to be quoted.

It is also not clear whether the US will table an offer on Mode 4 given the current opposition to "immigration" and anti-trade climate in the US Presidential campaign, said another TiSA negotiator who asked not to be identified.

In financial services, the US is seeking sweeping commitments from its TiSA partners to enable its banks and insurance companies face little or no regulatory barriers, the negotiator suggested.

Meanwhile, the EU is pushing hard for a comprehensive discussion on dispute settlement mechanism and institutional issues. In two separate non-papers on TiSA dispute settlement mechanism and institutional provisions, the EU has spelled out the broad scope and parameters to enable the TiSA\’s entry into the World Trade Organization.

[However, these do not seem to resolve problems relating to viability or legality of TiSA vis-a-vis the WTO - either as an Art. V Services integration agreement, or as a plurilateral agreement within the WTO - except in terms of its TiSA benefits being available unconditionally on an MFN basis to all non-TiSA members. See "The plurilateral services game in the WTO", in Chakravarthi Raghavan (2014), "Third World in the Third Millennium: The WTO - Towards Multilateral Trade or Global Corporatism", TWN, Vol. 2, pp 367-372. SUNS]

"In a nutshell," the EU says, provisions include:

(i) If consultations fail and a mutually agreed solution cannot be reached, disputing Parties can resort to binding adjudication;

(iii) Panel procedures are detailed to preserve due process of the defendant, and provide for an effective mechanism to solve the disputes for the complainant;

(iv) The timeframes are in line with DSU timeframes;

(v) Third-parties can participate in the procedures, from consultation stage;

(vi) Transparency is ensured, inter alia, through public participation in hearings, the possibility to submit amicus curiae interventions, and the publication of reports;

(vii) Provisions for compliance review, temporary remedies, and clear rules regarding "sequencing" and post- compliance (when the respondent undertakes a second compliance effort while being subject to retaliatory measures);

(viii) To ensure that complainants have effective means of redress available, there are provisions for cross- retaliation in areas other than services, which is coupled with an express jurisdictional waiver.

The EU paper also envisages that "the dispute settlement mechanism could also include a pre-established procedure to reach mutually agreed solutions with the assistance of a mediator. Mediation would not prevent or pre-empt adjudication." Brussels says it has not suggested any "appeals mechanism" at this stage.

According to Prof Jane Kelsey of University of Auckland, New Zealand, the EU\’s non-paper on dispute settlement provisions "are based on the old EU-FTA template, which relies on panels of trade experts to act as judges in disputes over whether states have breached their obligations under the agreement."

"These panels can effectively decide that governments must change their laws, policies or decisions relating to a wide range of services - from finance and broadcasting to health care and data privacy - and face economic penalties until they do so," she argued.

The legal academic from Auckland has pointed out that Brussels has not included an "appeals mechanism" because of alleged opposition from the US. The EU apparently includes an appeals mechanism in the Canada-EU free trade agreement, she maintained.

Although TiSA will not have an investor-state dispute mechanism, included in the Trans-Pacific Partnership (TPP) agreement, there is still scope for "an investor bringing a dispute under a separate bilateral investment treaty for claims that argue, in part, that the government has breached its obligations in TiSA," she maintained.

Until the TiSA members converge on the EU\’s non-paper on dispute settlement provisions, it would be difficult to say one way or the other about the pitfalls in the Brussels’ non-paper, said a developing country TiSA negotiator from South America.

As regards the "institutional provisions," the EU is clearly pushing for "multilateralisation" of the agreement and also easy entry for more WTO members to join the agreement as and when it is concluded.

The Section 4 in the EU’s non-paper which deals with "multilateralisation" has suggested "the Parties [to the TiSA] recognise the importance of the multilateralisation of the Agreement as soon as possible. To this end, they shall consider means for incorporating the rights and obligations under this Agreement into the WTO."

The process leading to multilateralisation include:

(i) The TiSA Committee shall consider the multilateralisation of the Agreement upon proposal by a Party and at least every [3 years] following the entry into force of this agreement.

(ii) Upon positive determination to be taken by consensus, the TiSA Committee shall submit the instrument of multilateralisation to the Parties for acceptance in accordance with their internal procedure.

Given the opposition from the US over the past four years to let China join the TiSA negotiations, despite support from over 20 TiSA countries for Beijing’s participation, the entry of new members into TiSA will be tightly controlled by Washington, a TiSA negotiator maintained.

In crux, this week’s TiSA negotiations will suggest the broad thrust of regulatory disciplines, including the institutional and dispute settlement provisions. There is still a long way to go for TiSA members to converge on controversial issues and negotiations will muddle on till a new government comes into power in Washington next year, a TiSA envoy argued.