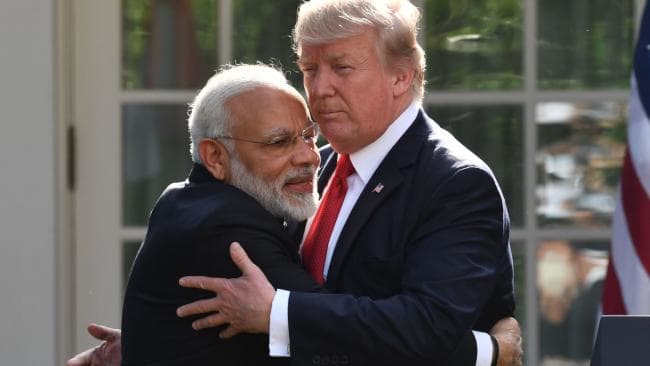 he Indian government is open to Preferential Trade Agreement and even Free Trade Agreements with big countries like US, UK, and EU that are equal, fair and reciprocal said Commerce and Industry Minister Piyush Goyal today at the India Global Week. Goyal’s statements come after Prime Minister Narendra Modi’s clarion call of an Atmanirbhar Bharat aimed at reducing India’s import reliance and after India pulled out of RCEP in November last year.

“India continues to & will remain committed to fair trade but on the basis of reciprocity. We are open to doing a Free Trade Agreement or a Preferential Trade Agreement with the EU, UK, and USA. We are looking at it with an open mind. There are no red lines,” Piyush Goyal said.

India pulled out of China-centric Regional Comprehensive Economic Partnership (RCEP) agreement in November last year, after which New Delhi has stepped up talks for balanced and fair trade pacts to narrow its trade deficit with other countries.

“We’re talking to the EU and in dialogue with EU trade commissioner. I am looking for an early harvest deal. Open to discussions on a variety of subjects. It’s up to the UK and EU whoever picks up the gauntlet first," the Union Minister said.

Goyal highlighted that India can take the lead in supplying high quality and competitive textiles, handicrafts, leather, and furniture while it would need access to high-grade technology in several sectors and spirits.