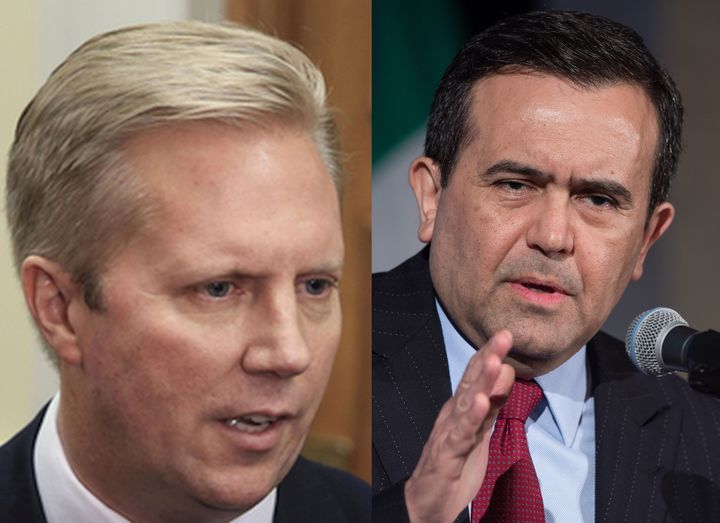 Australia and New Zealand each announced on Saturday the start of free trade agreement negotiations with the Pacific Alliance trade bloc.

The alliance, which comprises Colombia, Chile, Mexico and Peru, on Friday admitted Singapore, Australia, New Zealand and Canada as associate members in a first step to broadening the reach of its trade flows and investments.

Better market access and lower tariffs for exporters would be a major boost for Australia and New Zealand, which have been at the forefront of attempts to revive the Trans-Pacific Partnership (TPP) after President Donald Trump withdrew the United States from the agreement in January.

“The Pacific Alliance is a grouping of fast-growing, like-minded economies committed to the liberalization of trade,” New Zealand Trade Minister Todd McClay said in a statement.

“Between them they have more than 221 million consumers and a combined GDP of $3.85 trillion, which is equivalent to the world’s sixth largest economy.”

“Importantly, this FTA will open the door to Mexico for Australian exporters,” Ciobo said.

Alliance members are among the keenest proponents of free trade in the Americas.

As well as reducing trade barriers, the bloc has sought to integrate in other areas, such as financial markets and free movement of people.