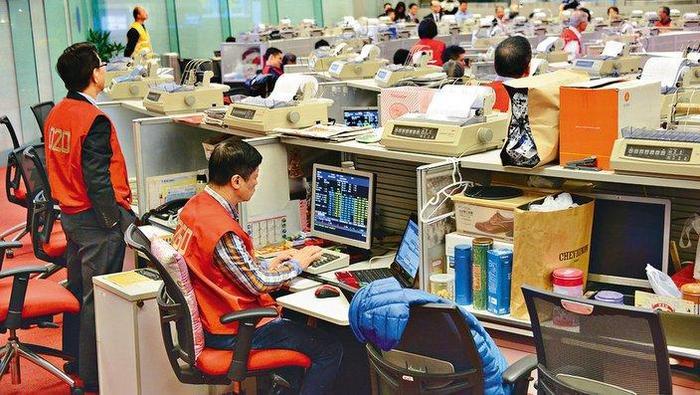 Access for white-collar services businesses will be the focus as talks begin over a free trade agreement between Australia and Hong Kong on Tuesday.

Trade Minister Stephen Ciobo will meet with his counterpart, Gregory So Kam-leung, secretary for commerce and economic development, in Hong Kong, ahead of a round of negotiations to be held in Canberra later this month.

"This will be a very modern FTA, focused on services access," said Mr Ciobo.

"Services make up around 70 per cent of our economy and employ four out of five Australians, but account for just over 20 per cent of total exports."

The FTA will seek to improve access and conditions for Australian services exports to Hong Kong in education and fintech, and for professionals including lawyers and accountants.

It could for the first time allow Australian businesses to operate in the Asia-Pacific’s finance capital, without having to establish an on-the-ground presence, his office said.

Hong Kong already has zero tariffs on Australia goods, but an FTA would seek to lock in these settings to provide business certainty.

"Concluding an FTA with Hong Kong will strengthen our relationship with one of our most significant trading partners," said Mr Ciobo.

Around 600 Australian businesses have offices in Hong Kong, and 90,000 Australians live there.

MTR is seeking further contracts in Sydney and Melbourne for new train lines, including property development over railway stations, and said it welcomed FTA negotiations between Australia and Hong Kong.

"Such an agreement will further strengthen the close relationship between Hong Kong and Australia," said MTR chief executive Lincoln Leong.