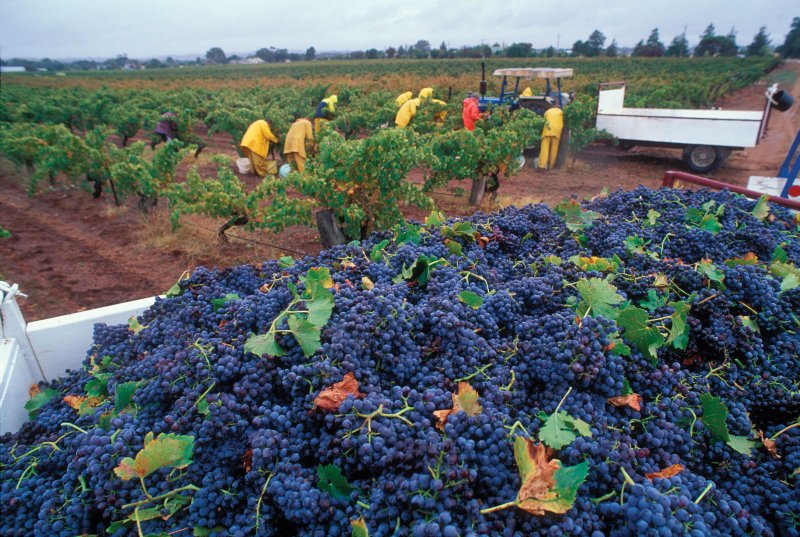 The Australian government on Wednesday confirmed it will be pursuing a free trade agreement (FTA) with Peru, with the nation’s Trade Minister Steve Ciobo to visit Lima for the first round of negotiations in July.

After the United States in January declared that it would not be signing the Trans-Pacific Partnership (TPP) - a free trade deal between 12 Pacific Rim nations including Australia and Peru - the Australian government said it would be turning its attention to pursuing further bilateral free trade deals with other TPP nations.

In a statement released on Wednesday, Ciobo said a Peru-Australia Free Trade Agreement (PAFTA) would bring an opportunity to not only boost two-way trade between the nations, but also open up opportunities for Australian exporters with neighboring South American countries.

Ciobo said a free trade deal with Peru would eliminate costly tariffs and allow Australian goods to be exported at a more competitive price point.

"Peru presents a growing opportunity for Australian exporters that this FTA will help unlock. Over the last decade, Peru has been one of the fastest growing economies in Latin America, and the world, with annual GDP growth averaging 5.9 percent (2005-2015).

"Many of Australia’s exports to Peru are blocked by high tariffs that this FTA will seek to eliminate.

Also in a statement on Wednesday, Australia’s Deputy Prime Minister and Minister for Agriculture Barnaby Joyce said a deal with Peru would act as a "stepping stone" to other South American markets for Aussie farmers and exporters, and would "strengthen Australia’s economic partnership in the region".

"Economic partnerships are the bedrock of success for modern trading nations. An FTA with Peru will ensure that Australian farmers have the opportunity to share in Latin America’s economic growth and be on an even footing with our competitors," Joyce said.

"Australia’s agricultural exports to Peru, such as beef, horticulture and wine, face high tariffs that many of our competitors do not — the U.S., the EU, and Canada, all have FTAs with Peru, which give them preferential access," he said.

"Peru is a member of the Pacific Alliance trading bloc and a FTA could be used as a stepping stone to an Australian-Pacific Alliance FTA, including Mexico, Chile and Colombia," he added.

Meanwhile president of the National Farmers’ Federation (NFF), Fiona Simpson said while farmers and exporters were still in favor of Australia pursuing a TPP-style multilateral agreement, the NFF welcomed a free trade deal with Peru.

"As an export-dependent industry, Australian agriculture’s growth depends on continually improving market access for our products," she said in a statement on Wednesday.

"In Peru Australian farm products face tariffs of between nine and 29 percent (with the potential for tariffs as high as 68 percent under Peru’s existing tariff schedule through the World Trade Organization)," she said.

According to Ciobo, the first round of negotiations for the PAFTA will be held in Lima in July, with the minister to meet with Peruvian counterpart Eduardo Ferreyros.