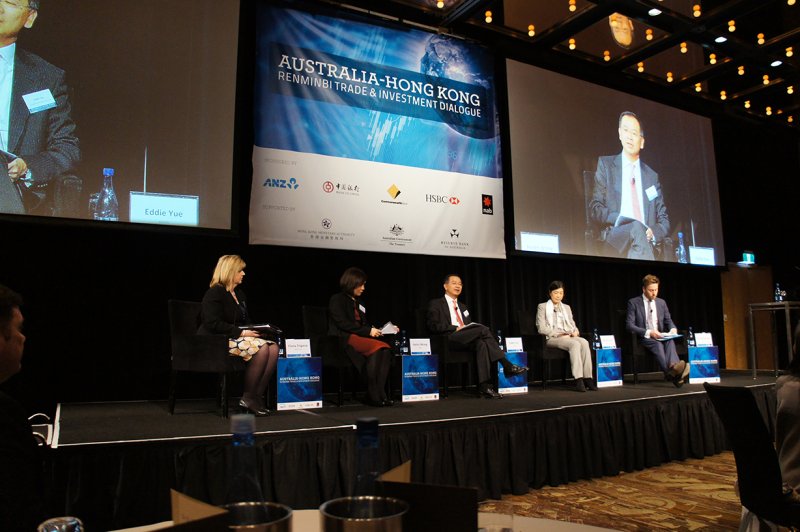 The Australian government has announced it will pursue a free trade agreement (FTA) with China’s Hong Kong Special Administrative Region in an attempt to secure further service export opportunities for Australian businesses.

Australia already has a zero tariff agreement with Hong Kong, however, the FTA would be aimed at securing easier access for "services exports" and ensure Hong Kong would remain open for Australian business.

Under the proposed deal, Australian businesses would be allowed to operate within the mega economy without establishing ’on-the-ground’ operations within Hong Kong.

"With Asia’s emerging middle class projected to grow from 600 million today to 3 billion by 2035, the potential for services exports is significant," Ciobo said Monday.

"Hong Kong is an important trade and investment partner for Australia, in its own right and as a global hub for the movement of capital and goods between the mainland and the rest of the world."

"An FTA with Hong Kong would complement our FTA with China and further integrate the Australian economy with Asia."

The trade minister said that Hong Kong has already been one of Australia’s largest trading partners, and securing an FTA would ensure that Australia’s relationship with the mega economy would remain strong.

"Hong Kong is Australia’s leading business base in East Asia. More than 600 Australian businesses have a major presence there," Ciobo said.

Ciobo said the government will this week ask businesses and members of the public to put forward submissions in relation to a free trade agreement proposal.