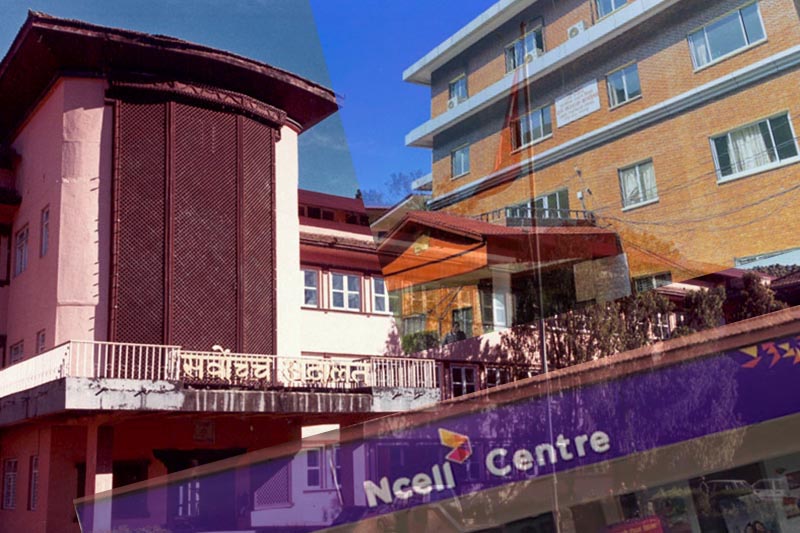 Ncell had also paid a further 990.3 million Nepalese rupees in interest on April 12, Axiata said in its filing with Bursa Malaysia today.

Axiata said the payment was made under protest and expressly without prejudice to Ncell and Axiata UK’s position in the international arbitration proceedings commenced by the two parties against the Nepalese government.

“Axiata UK and Ncell will seek remedies including restitution of sums already paid, a permanent injunction against further attempts to collect (capital gains tax) from Ncell in connection with the transaction and damages for all losses suffered in consequence of Nepal’s unlawful conduct,” it said.

Axiata previously announced that, on November 21 last year, the supreme court issued its full written judgment on the writ petition filed by Ncell, Axiata’s indirect 80 per cent-owned Nepalese subsidiary, against the country’s Large Taxpayers Office (LTPO) and others on April 22, 2019.

On December 6 last year, the LTPO served a demand letter against Ncell for the US$185 million payment.