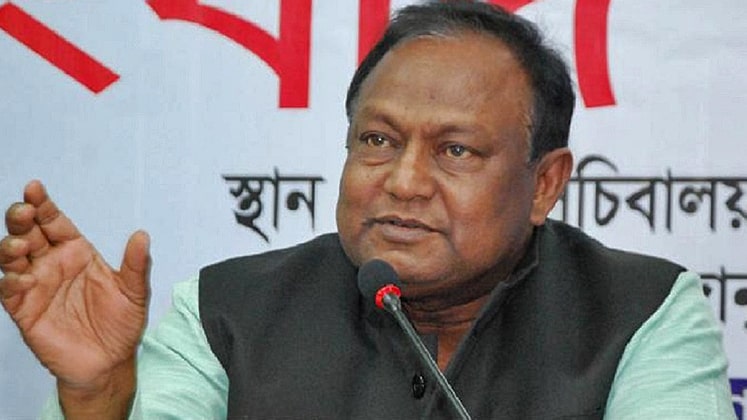 Commerce Minister Tipu Munshi on Thursday said that Bangladesh and Algeria had agreed to ink an agreement to increase bilateral trade and economic cooperation between the two nations.

‘Algeria is a friend of Bangladesh. An agreement was inked between the two countries in 1973 to increase trade and economic cooperation. Bangladesh is keen to increase trade and economic cooperation with Algeria. The Free Trade Agreement or Preferential Trade Agreement will be signed through negotiations between the two countries. At the same time, any aspect of the 1973 agreement will be amended if necessary,’ he said.

The minister made the remarks over a Zoom meeting with Algerian ambassador to Bangladesh Rabah Larbi from the office room of his official residence in the city, said a press release.

Tipu said that both countries had opportunities to increase trade and Bangladesh wanted to take advantage of this opportunity.

‘Bangladesh is making rapid progress in export trade. Bangladesh is the second largest exporter of readymade garments in the world. Algeria has a huge demand for Bangladeshi-made garments, jute and leather products, tobacco and furniture. Bangladesh wants to increase its exports to Algeria,’ he added.

He mentioned that it would be possible to increase export trade through exchange of visits of traders of both the countries. ‘If the COVID-19 situation improves, necessary steps will be taken through direct talks between the two countries,’ he added.

Rabah Larbi said that Algeria was interested in increasing trade with Bangladesh.

Algeria is ready to sign FTA or PTA with Bangladesh to increase trade,’ he added.

He informed that the decision would be taken through discussions between the two countries.

‘There is a huge demand for several Bangladeshi products in Algeria. Algeria wants to take the initiative and do everything necessary through discussions with businessmen from both countries, he added.