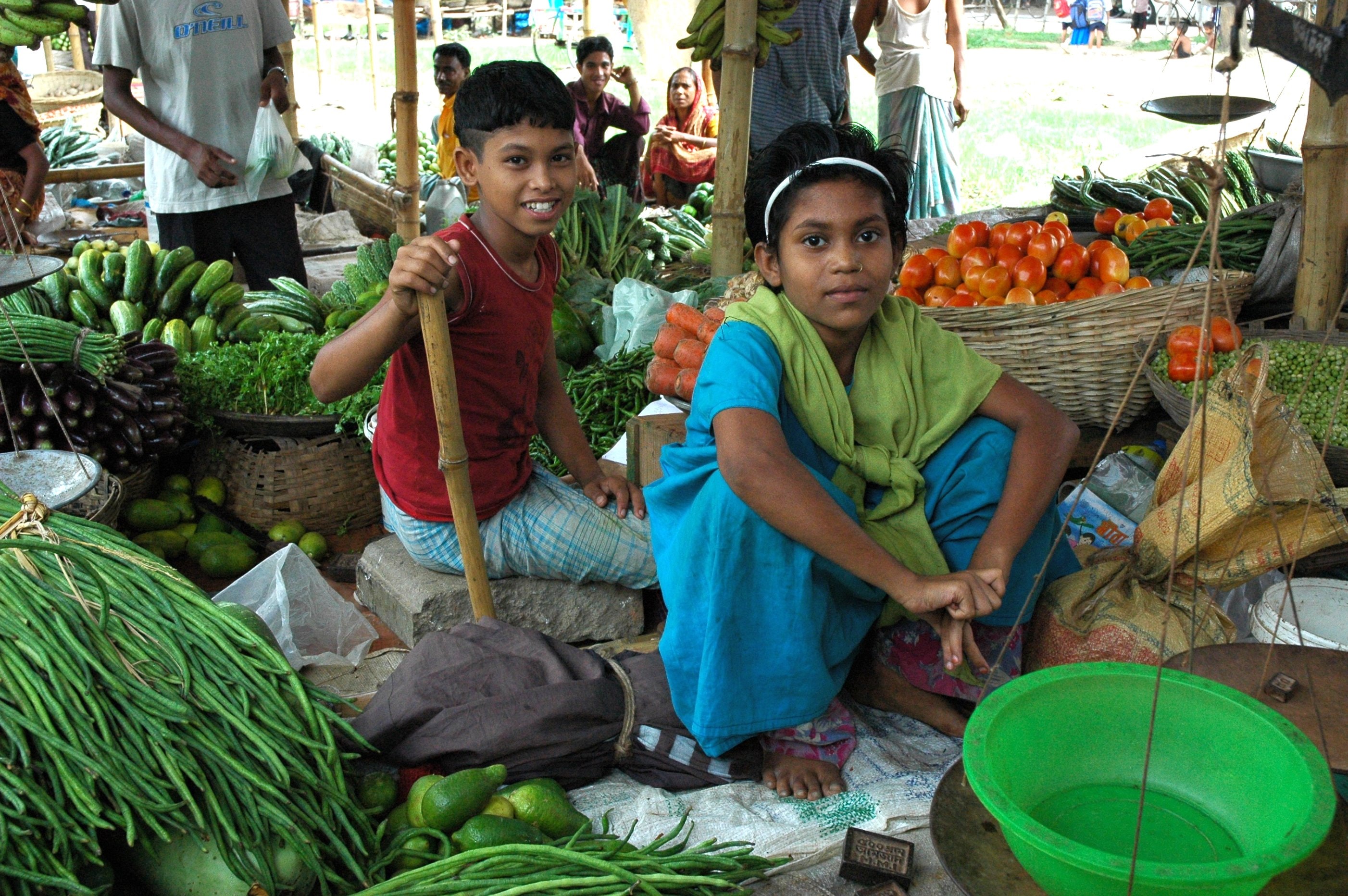 A preferential trade agreement (PTA) between Bangladesh and Bhutan is expected to be signed in the victory month of December to boost bilateral trade.

Bangladesh and Bhutan are good regional neighbours. Bhutan was the first country to recognise Bangladesh’s independence.

For this, Bangladesh’s first PTA with Bhutan is likely to be signed on December 06, a senior official said.

"It’s pandemic time now. The signing will be held physically or virtually, but it’s yet to be finalised."

The possible format for signing the proposed PTA would be confirmed through a discussion with commerce minister Tipu Munshi, the official added.

Commerce ministers of both countries are likely to sign the deal jointly.

Dhaka and Thimphu have already got the go-ahead from their respective cabinets for signing the PTA.

Under the deal, 100 Bangladeshi products, including 10 new goods, will enjoy duty-free access to the Bhutanese market.

On the other hand, thirty-four Bhutanese items, including 16 fresh goods, will also enjoy duty-free access to the Bangladeshi market.

When asked, commerce secretary Md Jafar Uddin said, "We’re preparing to sign the PTA with Bhutan on December 06. It will be a remarkable deal."

"It will also be the first PTA in nearly 50 years."

Bangladesh has yet to sign any bilateral PTA or FTA, although it is part of several multilateral trade deals, said a high official of the ministry.

The two multilateral FTA deals include the South Asian Free Trade Area or SAFTA agreement and BIMSTEC (Bay of Bengal Initiative for Multi-Sectoral Technical and Economic Cooperation) FTA, he added.

On the other hand, three multilateral PTA deals are Asia-Pacific Trade Agreement or APTA, TPS-OIC (Trade Preferential Scheme among member states of the OIC), and D-8 (Developing-8) PTA, he mentioned.

Economists advocate signing PTAs and FTAs to address the challenges when Bangladesh graduates to the next level, saying that preferential trade deals will help boost exports significantly.

"We need to sign several PTAs and FTAs before (Bangladesh’s) graduation to reap the benefits of least-developed country category…," said an official with good knowledge of the issue.

High officials of both Bangladesh and Bhutan agreed to sign the deal as they talked during a daylong video conference hosted on June 16, 2020.

The PTA text, list of products and other related issues were finalised during the videoconferencing, according to a press release of the commerce ministry.

The meeting decided to send the agreement documents to law ministry and cabinet division for vetting and approval respectively.

The volume of bilateral trade between the two friendly countries is gradually expanding.