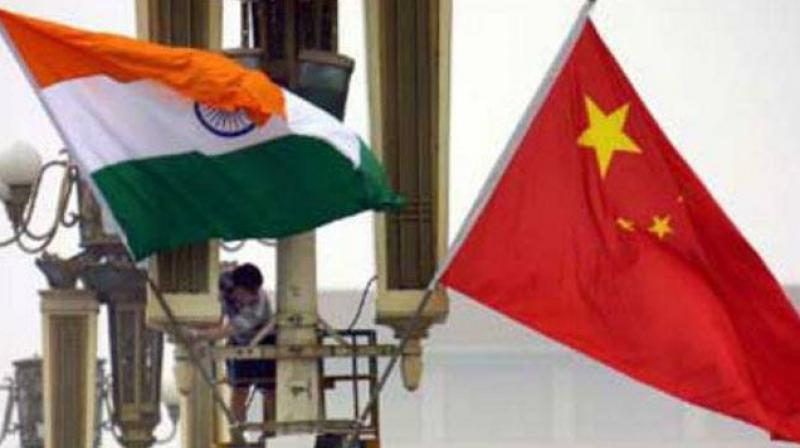 "China has Free Trade Agreement with many countries and so does India. We believe that it would be very useful in enhancing trade and economic ties between China and India," the top Chinese Diplomat told reporters.

A Chinese business delegation will be coming to India in the middle of April, Zhanwu informed.

"I think we have not started negotiating a Free Trade Agreement between India and China, " he stated.