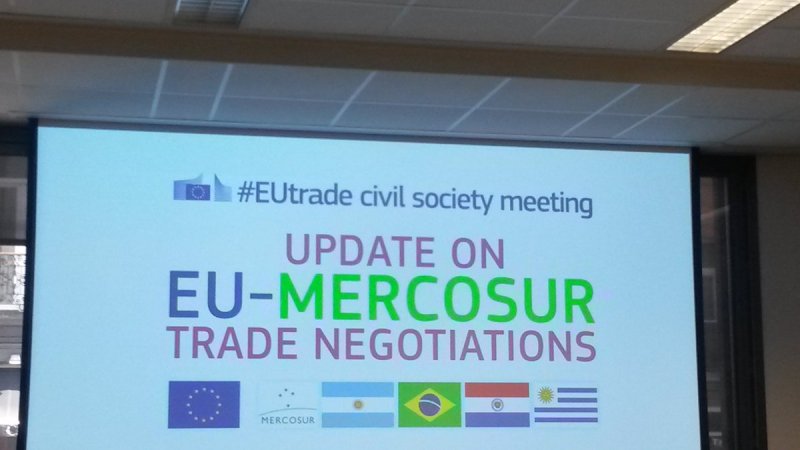 The Commission published today - as part of its commitment to a more transparent trade policy – reports summarising the progress made during the latest negotiating rounds for the EU-Mexico and EU-Mercosur trade agreements.

The round reports include more details on progress made in all areas of the negotiations, including trade in goods, services, investment and technical barriers to trade.

Both negotiations are progressing at a good pace with full engagement from both partners. The latest round of talks with Mexico took place from 21 June to 5 July 2017 in Mexico City and the next one is planned in Brussels for 25 to 29 September, with intersessional between 24 and 27 July. The latest round with Mercosur was held between 3 and 7 July 2017 in Brussels and the next one is planned in Brasilia for 2 to 6 October, with intersessional between 4 and 8 September in Brussels.

In addition, for the EU-Mexico trade agreement the Commission also published an EU initial proposal on telecommunications services and a revised EU proposal on technical barriers to trade.