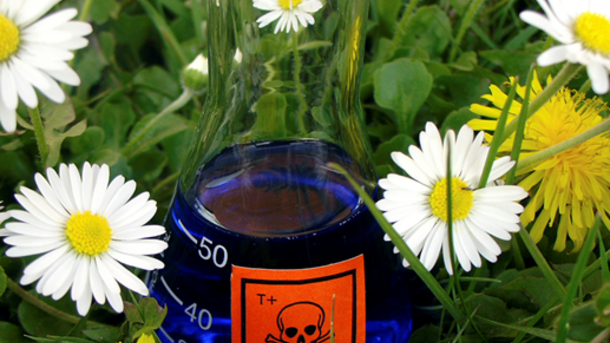 The Danish consumer rights organisation Forbrugerrådet Tænk wants to keep cosmetics regulation out of the Transatlantic free trade negotiations, saying it is worried that the EU will "sell out" its strict standards.

Forbrugerrådet Tænk argues that the regulations for cosmetics on each side of the pond are so far from each other that a harmonisation of the rules will be impossible. For example, the EU has banned 1,378 chemical substances from being used in cosmetics while this is only the case for 11 in the US.

"Forbrugerrådet Tænk is not against free-trade agreements. But with this petition, we demand that the European Commission’s negotiators guarantee in writing that the cosmetics regulation is kept out of the negotiations," it said in a statement.

The EU’s cosmetics regulation includes everything that can be described as cosmetics or personal care products, such as body lotions, deodorants, toothpaste, shampoo, eye shadows, and hand soap.

Forbrugerrådet Tænk fears that European negotiators will be tempted to compromise the EU’s tougher rules on chemicals during the final rounds of talks, in order to achieve desired outcomes in other areas.

"Hormone-disrupting, carcinogenic or allergenic substances, which are currently illegal in the EU, would then once again be found on European supermarket shelves," the organisation said.

In March last year, the European Commission, which negotiates the agreement on behalf of the 28 EU member states, changed its view on cosmetics in TTIP. Instead of a reference to "mutual recognition" of banned substances in cosmetics, the EU’s executive would now only call for a "collaboration" on scientific safety methods used to assess them.

Last month, John Chave, the Director General of Cosmetics Europe, which represents the industry at EU level, told EurActiv that banned substances would not re-enter the EU market via TTIP.

The TTIP negotiations began in 2013 with the anticipation that a trade deal would be reached before 2016. Instead, the negotiators are now hoping that an agreement can be finalised before the end of US President Barack Obama’s second term. It is uncertain when the next rounds of talks will take place.

On Tuesday (26 January), European Commissioner for Trade Cecilia Malmström will take part in a Transatlantic consumer dialogue event in Brussels.

Negotiations between the United States and the European Union on the Transatlantic Trade and Investment Partnership (TTIP) began in July 2013. The guidelines stated that the EU should seek to include provisions on investment protection and investor-state dispute settlement (ISDS) in the proposed agreement.

If the treaty is signed, it will affect almost 40% of world GDP. The transatlantic market is already the most important in the world.

The deal could save companies millions of euros and create hundreds of thousands of new jobs on both sides of the Atlantic. The average European household could save €545 per year, and European GDP could increase by nearly 0.5%.

TTIP is a unique trade agreement, because instead of dealing with tariffs and import quota negotiations, it largely focuses on non-trade barriers (NTBs) created by differences in regulations. TTIP proponents claim that by lowering differences and cutting down unnecessary costs due to the duplication in product development, testing and manufacturing, it is possible to boost trade, growth and jobs.