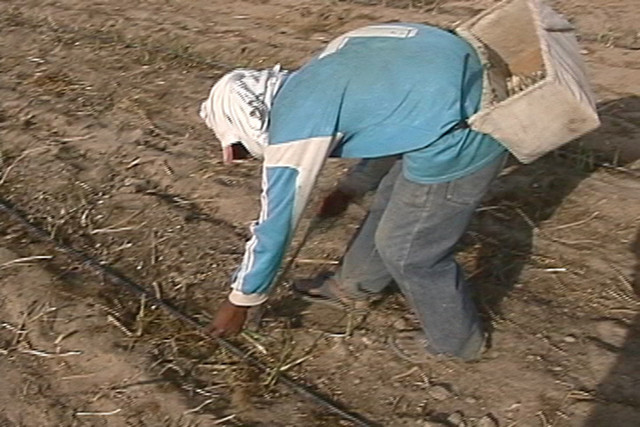 Despite the implementation of Free Trade Agreement (FTA) and zero duty for Peru’s asparagus in March 2010 the going market price for the product puts it out of reach for most, according to a report on China’s asparagus industry by the United States Department of Agriculture (USDA).

According to the report transportation costs within China are mostly to blame for the high price in both Peruvian and Thai imported asparagus.

The opportunity for imports are limited almost exclusively to low production windows outside China’s April to August harvest.