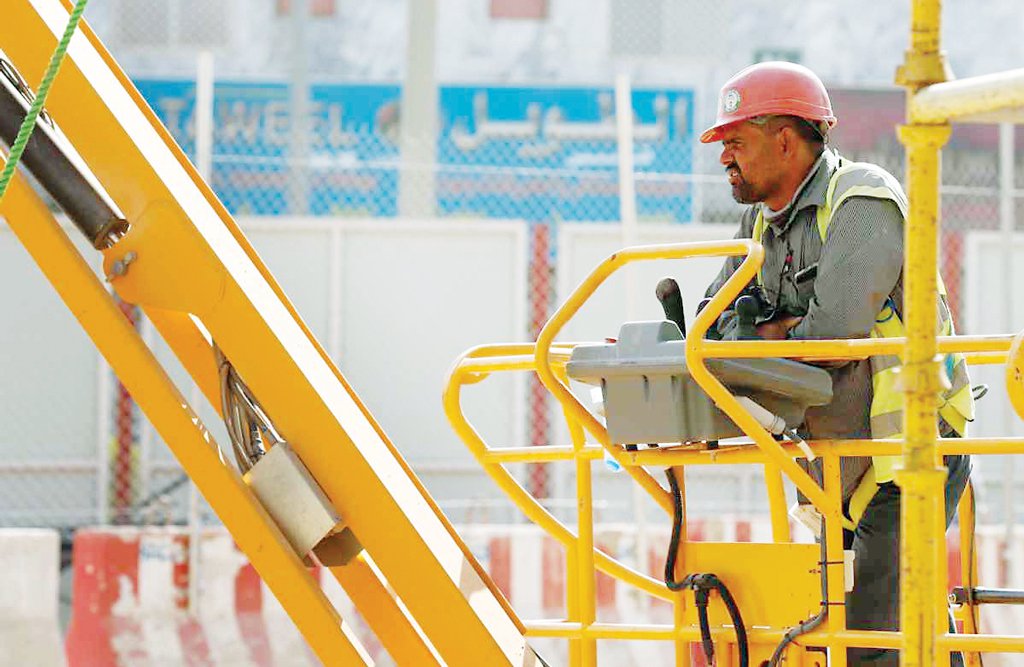 Dhaka to form body to negotiate signing FTA with Malaysia

Bangladesh will form a committee to negotiate signing Free Trade Agreement (FTA) with Malaysia. The information was revealed yesterday at the ‘Showcase Bangladesh-Go Global’ at the Royale Chulan Hotel in Kuala Lumpur. Commerce Minister Tipu Munshi inaugurated the showcase as the chief guest.

He informed that the BMCCI has also proposed to the Malaysian government to take a special economic zone for setting up their factories in Bangladesh.

He also said there are certainly opportunities of bilateral trade between Bangladesh and Malaysia to grow much faster.

Commerce Minister Tipu Munshi urged the Malaysian entrepreneurs to invest in Bangladesh’s special economic zones (SEZs) as the government is providing all sorts of policy supports to the investors in those zones.

In the last decades, Tipu Munshi said, the socio-economic status and geopolitics of both the countries, Bangladesh and Malaysia, changed considerably. “We have expanded our trade and investment significantly. “However, we have enormous opportunities to expand our trade and economic ties,” he added.

He believed that there are a number of sectors and initiatives where both the countries may engage for a win-win benefit.

“Bangladesh has opened up its windows for the foreign investors. The diplomatic relations and partnership between Bangladesh and Malaysia now reached a higher level,” he added.

The commerce minister informed that one hundred SEZs are being established in Bangladesh and the investors may invest here.

Imran Ahmed said Bangladeshi labour has been playing a vital role for long in the economic development of Malaysia. “The Bangladesh government is providing special focus on creating skilled labour force. Malaysia can bring more skilled manpower from Bangladesh,” he added.