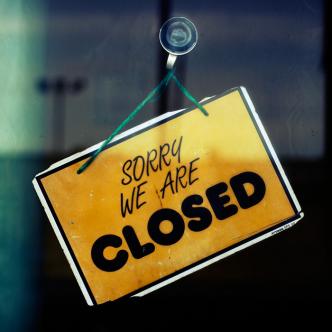 This follows news that Flour Mills of Fiji (FMF) has closed down two milling factories and put on hold $30 million worth of projects that would have created 120 new jobs.

The closure of the mills, which have been operating for 15 years, forced 20 people into unemployment and affected at least 20 more.

The reduction of import duties on competing products (split peas and rice) led to the closure of the mills.

PANG coordinator Roshni Sami says the private sector in Fiji was not ready for open competition with far larger corporations in developed nations and that signing free trade deals with the EU, Australia and NZ would devastate local industry.

Meanwhile she has welcomed calls from the Suva Chamber of Commerce president Doctor Nur Bano Ali for the Fiji government to support a thriving local private sector and to ensure existing employment levels are maintained.