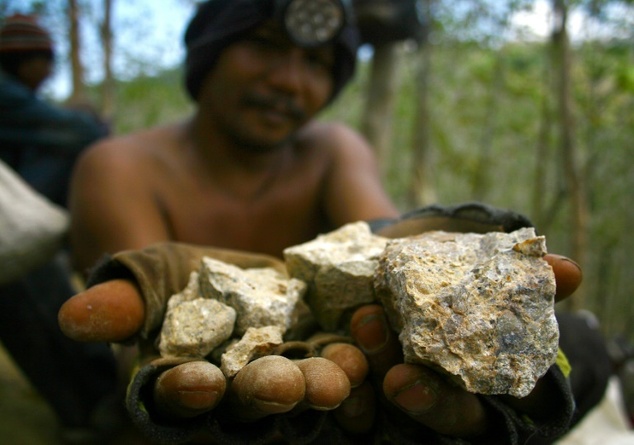 EFTA and Indonesia hold tenth round of negotiations

From 23 to 26 May 2016, delegations from the EFTA States and Indonesia continued their negotiations on a Comprehensive Economic Partnership Agreement (CEPA) in Interlaken, Switzerland.

Resuming the negotiation process after negotiations had been put on hold in May 2014 awaiting parliamentary and presidential elections in Indonesia, the parties held constructive discussions addressing most parts of the envisaged CEPA. Good progress was achieved in several areas.

Preparations for negotiations towards a CEPA between Indonesia and the EFTA States began in 2005, and negotiations were launched in 2010. Since then, ten negotiating rounds and a number of meetings at Heads and expert level have been held. An 11th round of negotiations is set to take place in autumn 2016.

An EFTA-Indonesia Information Brochure can be found in electronic form here: http://www.efta.int/publications/efta-indonesia-cepa