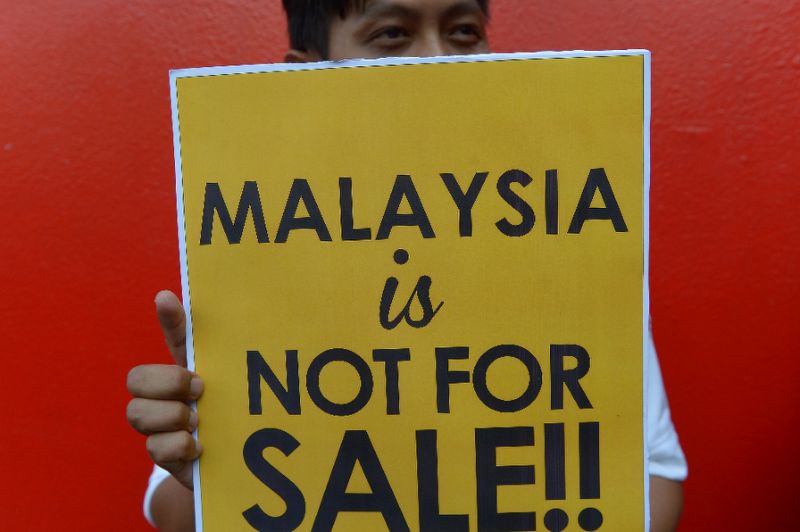 Ambassador Didier Chambovey from the Swiss State Secretariat for Economic Affairs acted as the EFTA spokesperson, while Senior Director Khoo Boo Seng from the Ministry of International Trade and Industry headed the Malaysian delegation. Negotiations between EFTA and Malaysia have been ongoing since April 2014. The two sides have held seven rounds of negotiations, as well as intersessional expert meetings

Merchandise trade between the EFTA States and Malaysia amounted to USD 3.3 billion in 2015, with exports from EFTA worth USD 2.2 billion and imports from Malaysia worth USD 1.1 billion. Trade in services and investment are also substantial between the two sides, with the stock of foreign direct investment originating from the EFTA States in Malaysia amounting to over USD 5 billion in 2014.