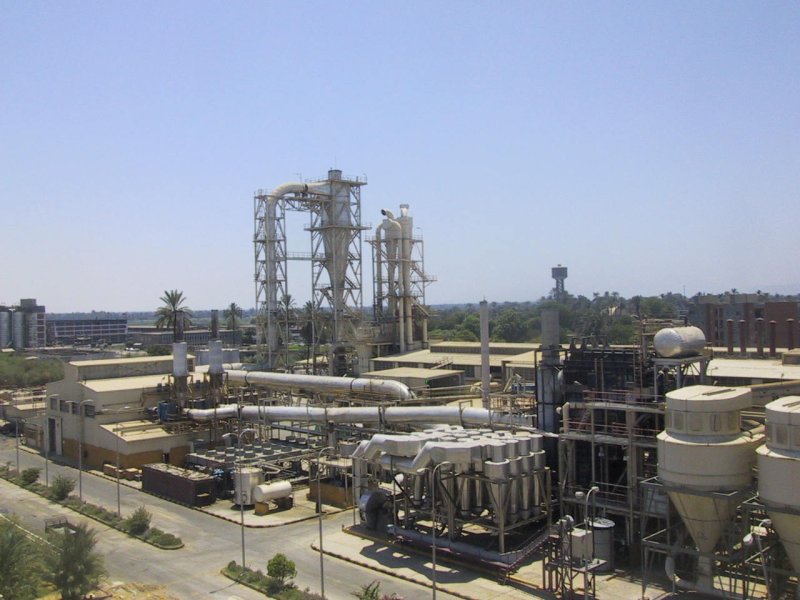 Tension between Egypt and Turkey surfaced again Sunday as the industry committee at the Egyptian parliament called for annulling the free trade agreement between the two countries, saying it “harms local products”.

Although Cairo and Ankara reduced their diplomatic ties in 2013 in wake of Turkish President Recep Tayyip Erdogan’s opposition to Egypt’s June 30 revolution, the free trade agreement signed in 2005 remains in effect.

Chairman of the industry committee Farag Amer stressed Sunday that the agreement harms Egyptian products and floods the local market with Turkish goods.

Amer said the committee has repeatedly asked the ministry of industry and trade to cancel the agreement because it has harmed many Egyptian industries.

Egypt’s imports from Turkey increased by 11 percent between January and September 2019, totaling USD2.39 billion compared to USD2.16 during the same prod in 2018, reported Al-Mal economic newspaper from a ministry of industry and trade report.

“The free trade agreement between Egypt and Turkey was signed in 2005, but it came into effect under the terrorist Muslim Brotherhood in 2013,” he added.

He gave the example of a fiberboard factory in the Upper Egypt governorate of Qena that is on the verge of collapse because the market is flooded by Turkish and Chinese products.