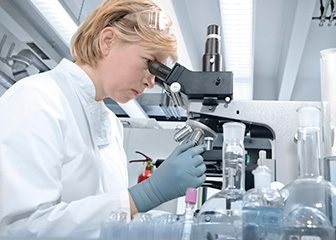 The Trans-Atlantic Trade and Investment Partnership (TTIP) could spell an increase in lawsuits against governments which would not only discourage enforcement of existing environmental regulations, but also diminish the role of environmental scientists, predicts an academic opinion piece.

“With tens of thousands of corporations that could potentially file such lawsuits, it is not far-fetched to imagine that most governments, from town boards upward, could become rapidly swamped in litigation if the trade agreements become law,” say Philippe Baveye, an expert on engineered nanoparticles in the environment from Rensselaer Polytechnic Institute, US, and Laurent Charlet from the Earth Science Institute at the University of Grenoble, France.

Such lawsuits could discourage public officials from enforcing regulations or envisaging new ones, “regardless of the will and collective preferences of the people, or the expert opinion of those best able to assess what should be done from a scientific perspective,” they suggest. Their bleak prediction is that “the role of scientists will be relegated to being irrelevant bystanders”.

Last week, the European Commission announced a public consultation on the possibility of including investor-to-state dispute settlement in the TTIP (CW 22 January 2014).

The two professors are trying to “raise awareness” of the trade negotiations. Their viewpoint article –­­ Proposed trade agreements would make policy implications of environmental research entirely irrelevant –­­ will be published in Environmental Science and Technology.