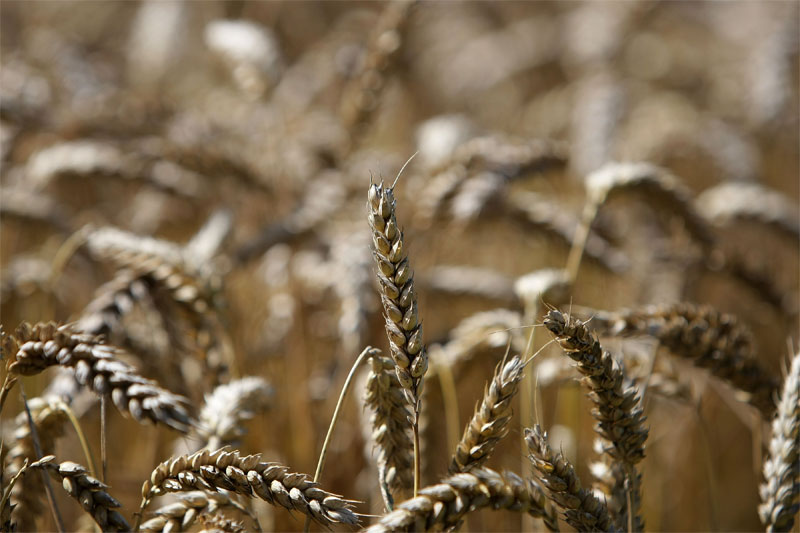 The decision amends the trade clause in the EU/Egypt Euro-Mediterranean association agreement. The trade provisions of that agreement, which have been in force since 2004, provide that both sides will gradually implement greater liberalisation of their reciprocal trade in agricultural and fishery products.

EU-Egypt bilateral trade has been steadily growing, rising from 11.8 billion euro in 2004 to an estimated 20.8 billion in 2008, according to Eurostat, the EU’s statistical bureau.

In 2008, the main products traded between Egypt and the EU were machinery and transport equipment, followed by mineral fuels (crude oil, gas, etc), manufactured goods, chemicals and agricultural products.