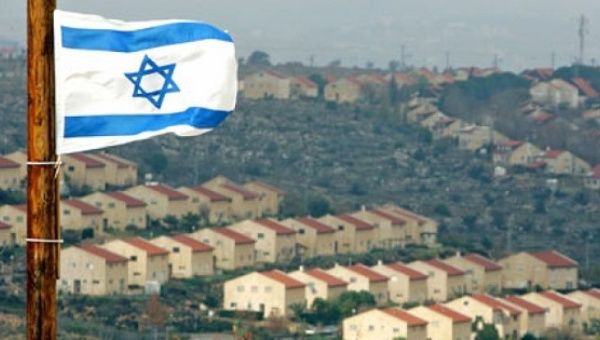 A series of MEPs condemned Israel’s continued settlement construction in the occupied West Bank during a plenum debate on Tuesday evening in Strasbourg.

Neoklis Sylikiotis, chair of the European Parliament’s Delegation for Relations with Palestine, cited the futility of empty EU condemnations while Israeli attacks on Palestinians continue unabated and without consequence:

“Leniency from the EU has allowed the recent Knesset bill to legalise the theft of private Palestinian land for settlements. This decision violates international law and human rights conventions. All the while Israeli occupation forces continue to expand settlements, attack and kill Palestinian civilians, demolish their schools and homes and imprison children. These actions undermine peace-making efforts in the region.”

Sylikiotis urged the EU to suspend the Association Agreement with Israel:

“No solution can be found unless Israel changes its policies. The recent UN Security Council Resolution 2334 reiterates that settlements are illegal and that Israel must end its occupation. The Paris peace conference was a step in the right direction but we are fed up with words. What we need is real pressure on Israel. The EU must freeze its Association Agreement with Israel.”

Irish MEP Martina Anderson blamed Israeli intransigence as being responsible for the diminishing prospects of the two-state solution:

“The Middle East Peace Process and the two-state solution have been suffocated. It’s buried alive under the concrete slabs of thousands of illegal Israeli settlements. They are war crimes and violations of the IV Geneva Convention. These settlements are an absolute outrage.”

Anderson called on the EU to go beyond mere words and impose sanctions on Israel:

“Every time Israel announces new settlements or demolishes more Palestinian homes, the international community just wags its finger and the EU merely condemns. Israel must be stopped from acting with impunity.”

“When member states breach EU law they are faced with sanctions and infraction proceedings. But when Israel breaches EU law, it does not face sanctions. We must suspend the EU-Israel Associated Agreement which is predicated on EU law and member states must implement the labelling guidelines for settlement goods,” Anderson concluded.

“Israel is doing nothing to bring about peace in the Middle East or towards the final settlement of the conflict with Palestine.

“The recent bill to legalise Israeli settlements on Palestinian land paves the way for the annexation of the West Bank and is destroying – little by little – the solution of the two states.

“Condemning and sanctioning Russia for the annexation of Crimea while permitting Israel the slow annexation of the West Bank is a double standard that the EU cannot afford anymore.”