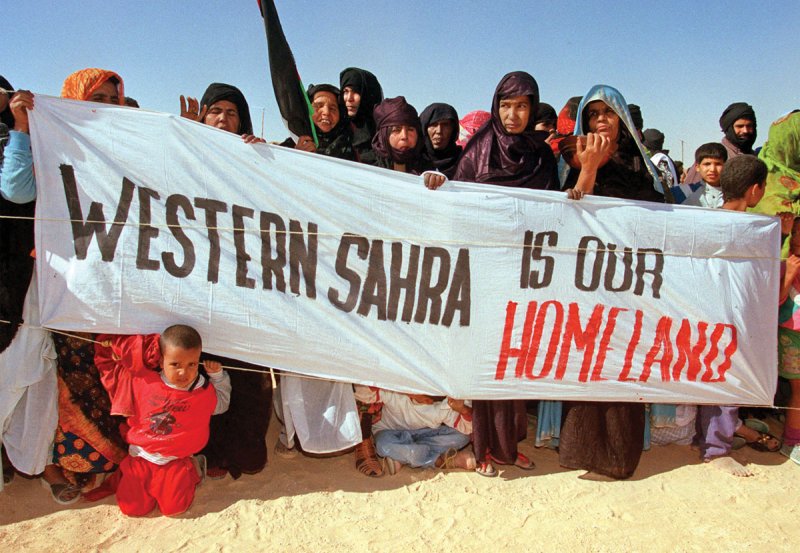 A handful of EU Member States will intervene in the European Court proceedings in favour of Morocco, asking the Court to reverse its decision to cancel the EU-Morocco trade deal in occupied Western Sahara.

In December 2015, the General Court of the European Union issued a judgment annulling the EU-Morocco Free Trade Agreement covering agricultural and fisheries products in so far as it was applied in Western Sahara. In the judgment, the Court stated that Western Sahara “is not included in the recognised international frontiers of [Morocco] (point 232), “that the Kingdom of Morocco does not have any mandate granted by the UN or by another international body for the administration of [Western Sahara]” (point 233), and “that the sovereignty of the Kingdom of Morocco over Western Sahara is not recognised by the European Union or its Member States, or more generally by the UN” (point 241).

Confronted with a furious Morocco, threatening to end all cooperation with the Union, the Council of the European Union decided to appeal the judgment.

Now it seems that a handful EU Member States will intervene in the appeal proceedings alongside the Council – and thus in favour of Morocco’s position – to convince the Court to retract its decision. The interventions will take place during a hearing, which is probably going to take place at one point this summer.

Moroccan media has indicated that Spain, France and Portugal will intervene with the Court. This is also confirmed by Africa Intelligence. There have also been hints that Germany and Belgium would be considering to intervene. Two German MEPs on 25 May directed a letter to the German government, asking whether there is any truth to the allegations made by the Moroccan press.

The EU-Morocco agriculture agreement - as the deal is often called - entered into force in October 2012. Due to the vague territorial specifications, the agreement did not only allow for increased volumes of fruits, vegetables and fish products from Morocco to enter the EU market - but also from the parts of Western Sahara that Morocco has been illegally occupying since 1975.

WSRW has documented that goods from occupied Western Sahara are exported into the EU. By granting tariff reductions to products with origin from outside of Morocco under the agreement, the EU thus applies a very different position than the US or the four western European states which are members of the EFTA association. Sweden and the Netherlands have also stated that the EU trade agreement under CJEU treatment cannot include goods from Western Sahara. Just last week, the Danish Parliament unanimously backed a motion urging Danish companies and the Danish public sector not to trade with Africa’s last colony.

The UN is trying to negotiate peace in Western Sahara between Morocco and the people of Western Sahara, but Morocco has refused both of the UN Special envoy and the UN Secretary-General access to the territory.

The European Union won the Nobel Peace in 2012.