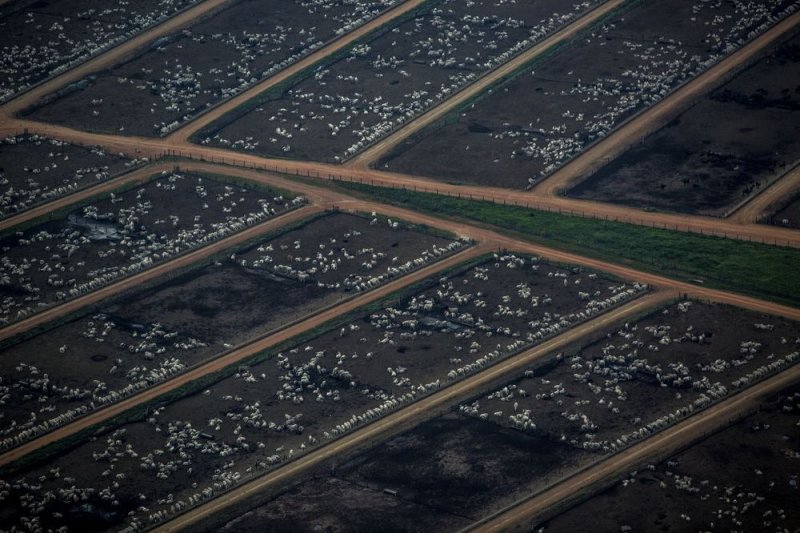 In a recent interview, Italian activist and member of the European Parliament Eleonora Forenza blasted the free trade agreement negotiated by the European Union and the Southern Common Market (Mercosur) saying it only benefits multinational corporations.

The trade deal, which has been under negotiations for almost 20 years, has many detractors within Europe and Mercosur countries.

“We expect the free trade agreement between Mercosur and the EU to bring the death of thousands of small and mid-size farms in European and Mercosur countries (Argentina, Brazil, Uruguay and Paraguay) to benefit large-scale agribusiness and transnational corporations,” Forenza told Nodal’s Jorge Marchini.

Forenza is not alone in her interpretation. In March, French Finance Minister Bruno Le Maire told reporters “you cannot explain to a producer that he has to stick to very constraining rules in Germany, France, Spain or Italy, and we’ll (import) exactly the same goods that will not be produced in the same manner on another continent.”

There have been several round of talks this year alone, but the two blocs have been unable to agree on beef quotas, ethanol, opening up public procurement market access, and automobile trade.

On May 21, after the last negotiations in April, the president of the European Council Ekaterina Zaharieva told reporters “we’re going to end negotiations toward the end of the year.”

Trade talks between the two regional blocs have intensified in recent years following more than a decade of stagnation, but plans to close a deal in late 2017 were derailed by differences over South American agricultural exports.

Plans to close the deal within the first months of 2018 have also failed.

Florenza also highlighted that “negotiating with an illegitimate government like that of Brazil, which is the result of Parliamentary coup against Brazil’s legitimate president Dilma Rousseff is a political error” and emphasized that trade agreements should not lead to the privatization of social services like health which would constitute a “violation of human rights.”

Mercosur has recently witnessed a political shift that favor trade liberalization. However, this window of opportunity might close as Brazil, Mercosur’s greatest economy, heads for national elections in October 2018.