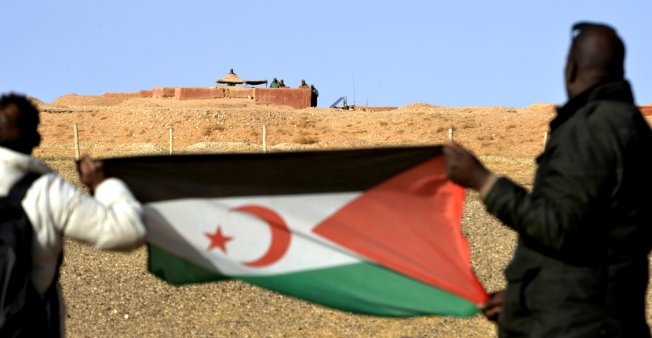 Read also : This is how the Commission proposes to deal with Western Sahara trade