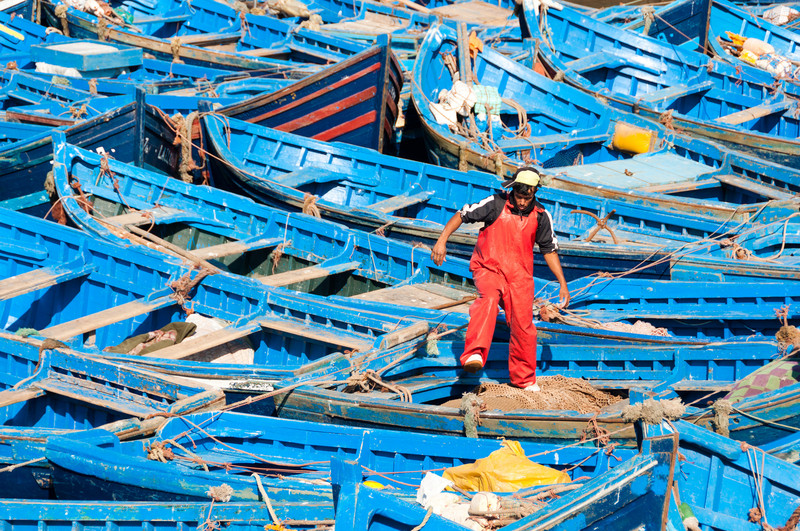 London, June 3, 2018 (SPS) -The Western Sahara Resource Watch (WSRW) stressed that the Sahrawi people’s consent is indispensable in any a trade agreement between the European Union (EU) and Morocco.

“Instead of seeking consent from the ’people’ of Western Sahara as the European Court of Justice (ECJ) has asked, the EU has consulted Moroccan political bodies, and state companies that violate international law and defend the Moroccan occupation,” said WSRW in a communiqué released recently.

The EJC on 21 December 2016 ruled that the EU trade deals with Morocco cannot include Western Sahara, which is under partial Moroccan occupation, said the source.

The only way to have agreements covering Western Sahara, is through obtaining the consent of the people of the territory, the Court stipulated.

WSRW affirmed that it obtained the “confidential list” of the actors consulted by the European External Action Service (EEAS).

Several organizations contacted by the EU for this purpose refused to be involved in an agreement that would include Western Sahara occupied by Morocco.

According to the confidential list published by WSRW, the organizations that refused to participate in these consultations include the Sahrawi Association of Victims of Human Rights Violations (ASVDH), Al Ghad Association for Human Rights, Western Sahara Campaign (WSC -UK), Independent Diplomat and WSRW.

WSRW said it was “surprised” to see its own name in the list of associations that had rejected taking part in a consultation process, as our association has never been invited to such process. WSRW was indeed invited to an "informal meeting."

“Instead of applying the notion of consent, as the Court stresses, the Commission has undertaken a consultation. On top of that, the entire concept of the ’people’ of the territory is replaced with the concept of population,” denounced the WSRW.

“The general framework of a new agreement was initialed with Morocco without any contacts with the people from Western Sahara. That happened on 31 January 2018, after the Commission had briefed the Parliament few days earlier that it had not yet undertaken such talks,” recalled the source.

“Only groups that have been registered by the Moroccan government were invited to take part, which immediately rules out practically all Saharawi groups in the occupied territory - bar two who have received some form of registration in 2015 after Morocco had received severe criticism for not registering Saharawi groups in the UN Human Rights Council,” said WSRW.