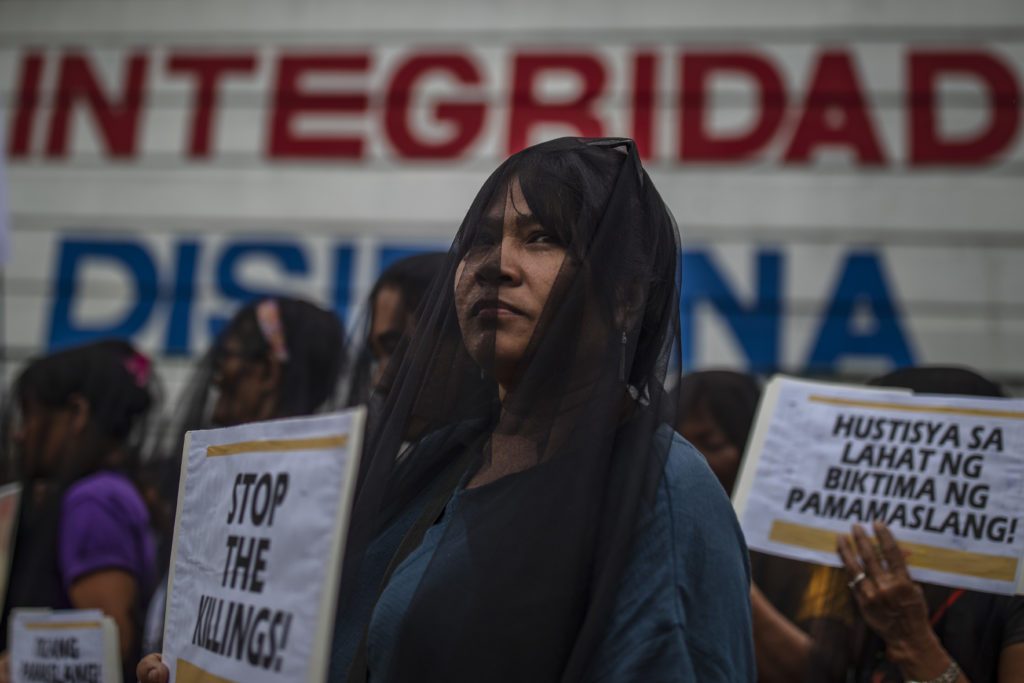 Short of dropping any further talks on the proposed bilateral free trade agreement (FTA) with the Philippines, the European Union (EU) said on Friday it has prioritized the EU-GSP (Generalized System of Preference) Plus as the platform that will govern its cooperation and trade relationship with the Duterte administration.

Thomas Wiersing, charge’ d’ affaires of the EU Delegation to the Philippines, said at the launch of the “Doing Business Handbook in the Philippines 2020” by the European Chamber of Commerce of the Philippines (ECCP) that there is no new round of talks on PH-EU FTA.

Instead, the EU has prioritized the EU-GSP Plus where products listed in the scheme are entitled to zero or preferential duty when they enter the EU markets as the mechanism for cooperation with the Philippines.

The EU-GSP Plus though is a unilateral act on the part of EU and has an expiry date while the FTA is long term and more comprehensive.

Wiersing, however, said they have taken into account the expiration of the EU-GSP Plus privileges. He said the GSP Plus is expected to lapse in 2023-2024 “so there is still a bit of time.”

In the meantime, both parties are still in the implementation phase of the EU-Philippines Partnership and Cooperation Agreement (PCA), which is scheduled to hold its first meeting under the EU-PH PCA in Brussels next week.

The meeting will create various technical working groups to discuss in a structured way a broad range of topics, including trade, investment and economic cooperation.

During the meeting, Wiersing said, a joint committee of the PCA will do a comprehensive look of the overall relationship and will establish sub committees on development cooperation, including market access, political developments in the EU and in the Philippines, and sectoral developments in agriculture and fishing.

But other than the PCA, there has been no agreement on opening a round of bilateral FTA talks.

In the meantime, the EU-GSP Plus is the priority form of cooperation between the two parties.

In trying to impress the significance of the EU-GSP Plus, the ambassador pointed out the poor utilization by Philippine exporters of the EU GSP Plus in 2019 is estimated to be around 25 percent only of total Philippine exports to the EU or approximately 2 billion euros in benefits from the trade preference particularly in agri products.

The biennial GSP Plus report of the EU Commission is expected to be published soon. It will cover 2018-2019 progress of the Philippines in the implementation of 27 international conventions, relating to human rights, labor rights, environment and good governance.

The Department of Trade and Industry and the National Economic and Development Authority have frequently underscored the economic benefits of EU-GSP Plus on PH exports.

“It is therefore hoped that the GSP Plus utilization rate of the Philippines further increase in 2020,” the ambassador said. It is also hoped that with the implementation of the REX system of self certification by the EU beginning January 2020, Filipino exporters will have faster processing time for their documentary requirements specific to GSP Plus beneficiary products.

Wiersing pointed out that based on the partial data, the Philippine foreign direct investments in 2019 showed a 32.8 percent decline to $5.8 billion only. In terms of approved foreign investments, six percent of total came from the EU.

“This is a massive decline from previous year’s average of 20 percent share contributed by the EU in approved investment figures,” he noted.

“This is a worrying downward trend that could further confirm the Philippines’ modest attractiveness to foreign capital,” he said.

Wiersing said that EU businesses have considered the Philippines not a priority destination but as a secondary market only as EU firms prefer to pour in their capital in other Asean countries instead.

He cited issues of trust on government contracts that must be respected based on legal principles.

Relationship with the EU under the Duterte administration has not been well as EU criticizes the government’s bloody campaign against illegal drugs. Wiersing, however, said that halfway through the administration of Duterte, EU and Philippines relations have remained “constructive.”

“We’ve worked silently together in many fronts including strengthening our commercial relations,” he said citing the forthcoming first meeting under the PCA framework in Brussels next week.