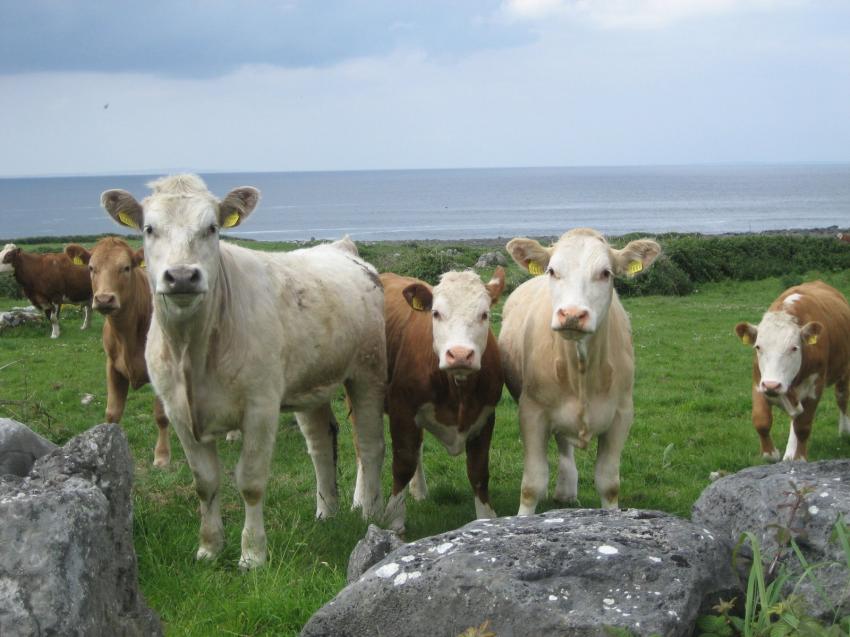 A broad-based trade agreement is being sought by the EU with the Mercosur group of South American states.

It emerged last week that talks on a possible trade agreement between the EU and Mercosur, which includes Brazil, Argentina, Uruguay and Paraguay, had progressed significantly since late last year.

A statement released by the Commission president Manuel Barroso and trade commissioner Karel De Gucht confirmed that the EU will "strive for full liberalisation for a very large part of trade in goods and concessions for all major industrial sectors".

A major liberalisation of service sectors is another objective of the talks process. EU demands will also relate to public procurement, intellectual property and provisions on sustainable development.

Irish farm leaders fear that the payback for greater access to the growing South American economies will be an easing of trade tariffs on agricultural goods into the EU, particularly beef and poultry products.

Mr Barroso insisted that "specific measures" will be adopted to address any adverse impact on certain sectors, "in particular in agriculture".

However, Meat Industry Ireland (MII) has warned that a bilateral trade deal with Mercosur would pose a major threat to domestic EU and Irish beef production.

"When these negotiations last broke down, due to the lack of benefits for the wider EU economy, Mercosur was seeking a 300,000t beef quota and the EU was at a formal offer of 100,000t," MII’s Cormac Healy said.

He said any increase in the Mercosur beef quota would be targeted at the lucrative steak cuts market, which accounts for 700,000t of the EU’s total beef consumption of 8m tonnes.

"It must be remembered that the market is highly segmented and the total EU market for steak cuts is in the region of 700,000t. Therefore a preferential import quota of even 100,000t would totally destabilise the European steak market and returns achievable for domestic production," Mr Healy claimed.

With Commissioner De Gucht estimating that a trade deal could increase annual EU exports into Mercosur by up to €4.5bn, there is expected to be intense pressure to secure an agreement.

The worry for Irish farmers is that Mercosur is expected to benefit from a similar increase in South American exports into the EU.

IFA president John Bryan met Taoiseach Brian Cowen last week to highlight the consequences for the livestock sector if a bilateral deal on agriculture was concluded with the South American trading block.

"Brian Cowen assured me that he understood the seriousness of the situation and he shares IFA concerns about any moves by the EU Commission to re-open discussions that could lead to a bilateral deal on agriculture with the Mercosur trading group," Mr Bryan said.

EU and Mercosur leaders are set to meet in Madrid next Monday to agree the agenda for the trade negotiations.