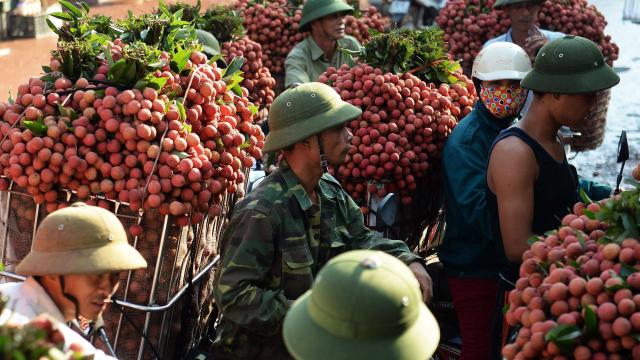 The European Union and Vietnam on Tuesday reached an agreement in principle for a free trade agreement after two and a half years of negotiations, the European Commission said.

The deal will remove nearly all tariffs on goods traded between the two economies, it said in a statement.

"We have a deal. This finely balanced agreement will boost trade with one of Asia’s most dynamic economies," EU Trade Commissioner Cecilia Malmstrom said.

On the basis of the agreement, the negotiating teams are now to settle some remaining technical issues and finalise the legal text. The agreement is then to be approved by EU trade ministers and the European Parliament.