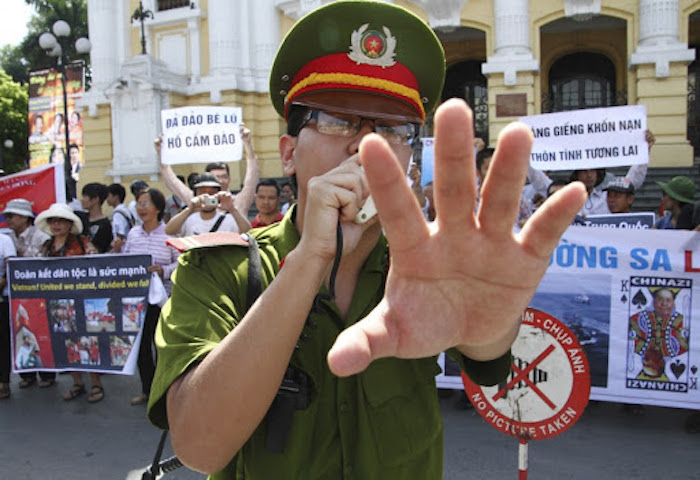 The free trade agreement, signed in Hanoi in June last year, will phase out tariff barriers over a decade for Vietnam and over seven years for the EU.

European Commission President Ursula von der Leyen said the deal would open doors to new markets and create jobs in Europe, where the economy has been badly battered by the coronavirus pandemic.

"The European economy needs now every opportunity to restore its strength after the crisis triggered by the coronavirus," von der Leyen said in a statement.

"I strongly believe this agreement will also become an opportunity for the people of Vietnam to enjoy a more prosperous economy and witness a positive change and stronger rights as workers and citizens in their home country.

" The EU’s trade commissioner Phil Hogan said that Vietnam had already made an effort to improve labour rights as a result of the tough negotiations to get to the deal.

The European Parliament approved the deal in February despite the pleas of activists who voiced doubt over the real impact of Vietnam’s labour reforms and pointed to further concerns about freedom of expression, deforestation, overfishing and animal trafficking.