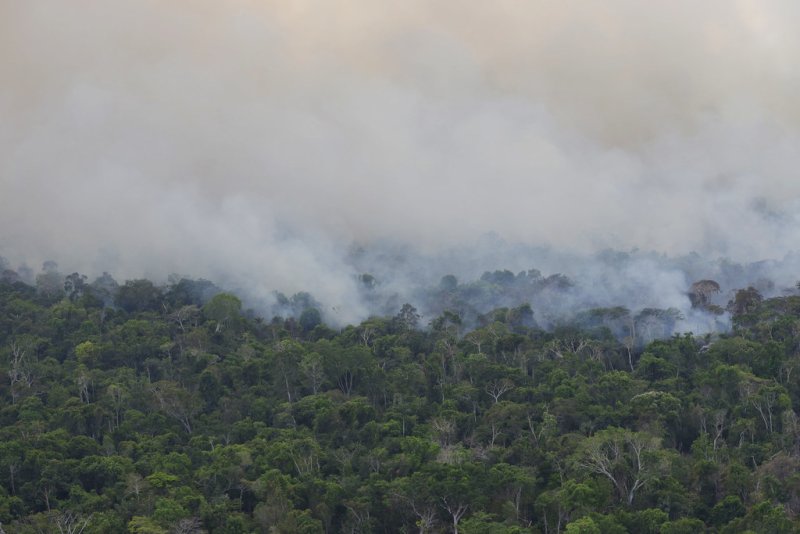 Speaking during a videoconference call organised by the InterAmerican Council for Commerce and Production (CICyP), Solá also said that Argentina was looking to dramatically increase its exports in the next few years.

“We changed our stance. We started saying no to the deal due to the impact it could have on our industrial sector and because it wasn’t very beneficial on agriculture either,” Solá said. “When the EU decides what it wants to do with the deal, we’ll send it to Congress and have a debate around it.”

After more than 20 years of talks, negotiations between the EU and the Mercosur bloc finally paid off last year as both sides agreed on a trade deal eliminating a majority of tariffs on both sides. But since then the agreement hasn’t moved forward, mainly due to environmental concerns from the EU side.

Growing forest fires on the Amazon basin have prompted growing criticism from EU leaders to Brazilian President Jair Bolsonaro, with some warning they wouldn’t move forward with the deal without better environmental standards and protections. Still, if that problem is eventually solved, Argentina plans to support the agreement, Solá said.

“I’m afraid to think of the Argentine economy as something static and how the trade agreement would affect us. Everything can change in the future and we can end up having a competitive industrial sector in 10 years. We don’t have to be afraid of these types of deals. If not, we are falling behind,” Solá said during the online videoconference.

The Foreign Minister also discussed Argentina’s role inside the Mercosur, denying previous reports that the Alberto Fernández administration wants to depart the bloc.

Solá also questioned other members who he said were keen to move quickly on other deals despite the coronavirus pandemic. Instead, he argued, Argentina should seek trade agreements with countries from the rest of the Americas, such as Colombia.

“We want to talk and discuss all agreements but we don’t feel it is the right to accelerate those ones that could prejudice us, especially in the pandemic,” said Sola, referring to negotiations with South Korea over a potential deal.

The minister also said Argentina will seek to have a good relations with both China and the United States, anticipating that the government will eventually sign up to China’s Belt and Road (BRI) initiative, China’s main foreign policy framework, while also participating in América Crece, Washington’s recent initiative for Latin America.

“China has seen phenomenal growth as a market. They want to be present in every sector of the economy. But we won’t give China what we won’t give to other countries. We won’t go beyond that,” Solá said. “We have to take advantage of America Crece, there’s a lot of opportunities there.”

Finally, Solá anticipated a more “conflicted” world would emerge after the pandemic. He said the structural changes already in progress will be accelerated and that the gap between countries that accept and reject the globalisation would widen. Multilateral rules will continue to be questioned and protectionism will expand, he speculated. ​