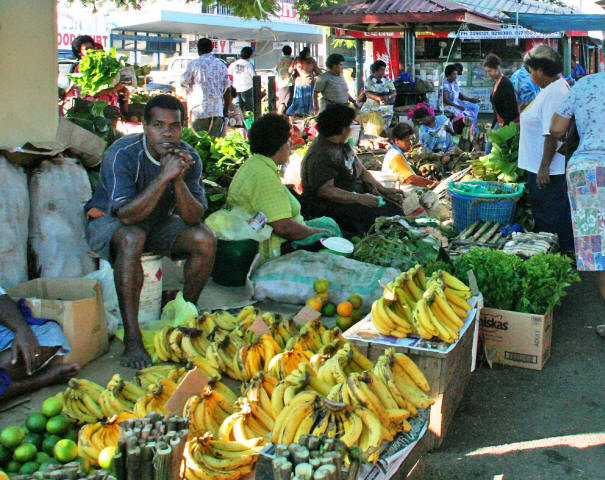 The fifth Trade Committee under the EU-Pacific States interim Economic Partnership Agreement (EPA) took place in Brussels on 19 October 2017, bringing together the Independent State of Papua New Guinea (PNG), the Republic of Fiji, and the European Union (EU) (the Parties to the Agreement). Owing to their recent notifications of intent to accede to the existing EPA, Solomon Islands and the Independent State of Samoa were invited to participate as observers to the Committee meeting, which was preceded by a dedicated meeting on rules of origin on 18 October and bilateral meetings from 16 to 17 October.