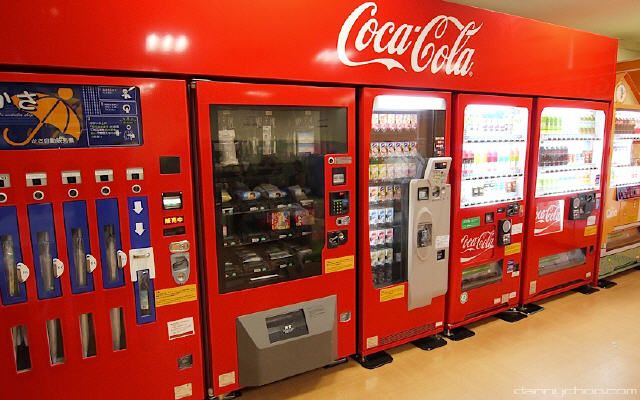 Food for Thought: Weighing up health and investment in the age of the new pandemic

As the burden of non-communicable diseases grows, countries are increasingly regulating the unhealthy food and drinks that can cause them. But will they soon feel the regulatory chill?

In March, the New York Times reported on the United States using renegotiation talks for the controversial North American Free Trade Agreement (NAFTA) to prevent the three member governments from using product labelling laws to warn consumers of health risks from junk food. This is the latest in a series of developments pointing towards a potential collision course between trade and investment agreements and public health measures aimed at reducing non-communicable diseases.

Non-communicable diseases are one of this century’s greatest challenges for development. These diseases are chronic, non-infectious conditions like heart attacks, strokes, cancer, asthma and diabetes. Their causes include what we eat and drink, especially sugary drinks and processed foods high in saturated fats, sugar and sodium.

Non-communicable diseases kill 40 million people each year and account for 70 per cent of deaths worldwide. We tend to think of these types of diseases as a "First World problem" afflicting countries where high incomes, urbanization and sedentary office jobs have all contributed to unhealthy lifestyles and consumption habits. But this has changed in recent years, and today 80 per cent of "premature" deaths from non-communicable diseases occur in low and middle-income countries. More astounding is that 62 per cent of the obese or overweight people in the world live in low- and middle-income countries.

Part of the reason for this is that growing incomes and changing dietary preferences in developing countries has increased demand for unhealthy processed foods and drink. And multinational food and beverage companies are eager to meet this demand. The Coca-Cola Company was among the first foreign companies awarded an investment permit in Myanmar in 2013. YUM! Brands, which owns KFC and Pizza Hut, are actively pursuing sub-Saharan African markets. Last month they became the first major international food franchise in Ethiopia, with a Pizza Hut opening in Addis Ababa.

With prevention being better than cure, regulation of unhealthy food and drink to lower consumption is one of the most affordable and sustainable ways for developing countries to reduce poor health and early deaths. The World Health Organization’s "best buy" (most cost-effective and high impact) policy measures include warning labels, packaging restrictions and regulation of the marketing and advertising of unhealthy food and drink, as well as alcohol and tobacco. But with growing investment in developing countries from multinational food and drink companies, what might happen to the ability of governments to regulate for public health?

Many foreign companies are protected by international investment agreements and contracts, which sometimes allow them to sue governments when they introduce new public health regulations. "Big Tobacco" giant Philip Morris tried (unsuccessfully) to stop Australia and Uruguay from introducing laws to warn people about the health risks of smoking. There are growing hints that "Big Food" and "Big Soda" may be starting to take similar approaches to the tobacco industry in resisting regulation of their products.

This year, Chile introduced far-reaching regulations to try and tackle rising levels of obesity. Chile’s new Food Health Regulations prevent the use of cartoon characters to advertise products to children—think Tony the Tiger on Kellogg’s Frosted Flakes or the Nesquik bunny. Already, there are companies taking legal action in Chile’s courts to challenge the regulations as a breach of intellectual property rights. British American Tobacco and other multinational tobacco companies brought similar intellectual property-based action in the Australian courts against the country’s plain tobacco packaging laws. Is it simply a matter of time before food companies follow suit and move from the domestic to the international arena?

There are already attempts to use trade agreements to prevent unhealthy food warning labels. In the NAFTA renegotiations, the United States wants to limit the use of any warning label that "inappropriately denotes that a hazard exists from consumption of the food or non-alcoholic beverages." This could scupper the Canadian government’s plans announced in February of this year to require warning labels on packaged foods high in sugar, sodium and saturated fat. The World Trade Organization has heard concerns that similar food labelling initiatives in Thailand, Chile, Indonesia and Peru create unnecessary barriers to international trade. Looking again to tobacco industry tactics—where trade concerns raised by producer countries at the World Trade Organization coincided with investment arbitrations brought by tobacco companies—suggests that these issues will soon make their way to the investment sphere.

What will happen when they get there? And how many cost-effective, life-saving public health policy measures will be shelved by developing country governments along the way?