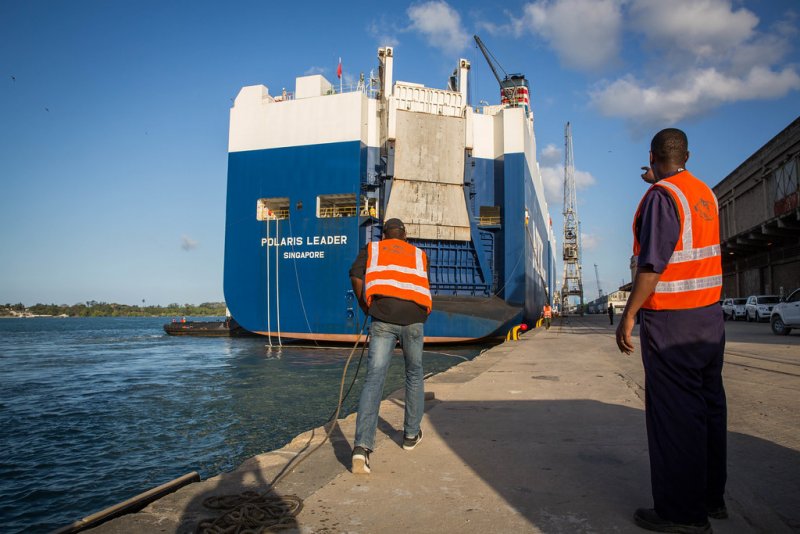 From globalization to ecological and solidarity reshoring

Amélie Canonne, member of Attac, led the European campaign in France against the Transatlantic Treaty as an expert in trade and climate policies.

Maxime Combes, economist, in charge of trade/reshoring issues at Aitec, and Attac spokesperson

This sentence is not taken out of a speech by Pascal Lamy in the firmament of neo-liberal globalization in the mid-2000s . It is from Phil Hogan, his current successor at the Berlaymont, head-office of the European commission in Brussels, in an interview given in the midst of the COVID-19 pandemic, early May 2020. Hogan sets the scene: at a time when the globalisation of production and trade is being blamed from all sides, the European Commission will do anything to save it.

In Brussels, the free trade virus, tied with corporate impunity, is far from overthrown. Behind closed doors and over cameras, Phil Hogan’s teams took advantage of the lockdown period : at the beginning of May, a new agreement with Mexico was finalized, with the aim to facilitate food products and fossil fuels imports towards Europe, and to open up mexican local procurement contracts to EU-based transnational companies . Those, in return, will get further protections through the new investor-state dispute settlement mechanism .

In order to increase meat imports from New Zealand and Australia, the EU commission has been going on with the negotiations with these countries in April and May 2020. Moreover, the Commission has revived the idea of wheedling Donald Trump with concessions on food and health . In addition to the agreements with Singapore, Japan and Vietnam which have been concluded over the last 24 months, there is also the agreement with the Mercosur countries, about to be finalized, and draft agreements under negotiation with many countries, notably China (investment), Chile and Indonesia, or on specific sectors within or outside the WTO, such as fisheries, e-commerce or services . The last two are a European priority.

The European Commission is proceeding as if the pandemic had not revealed the flaws of neo-liberal and productivist globalisation and the tensions on global supply chains (face masks, tests...), with dramatic consequences. And as if public opinion had not evolved: according to various public surveys, nearly 90% of respondents now call on public authorities to reshore production chains scattered around the world .