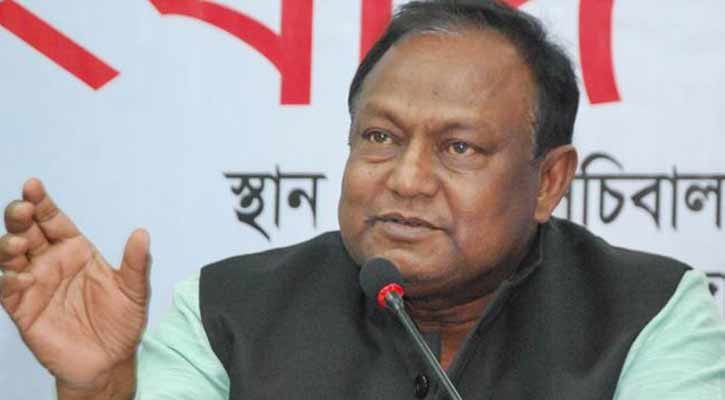 Commerce minister Tipu Munshi said on Saturday that the government was giving the highest priority to free trade agreement for expansion of the country’s trade and export.

‘We need FTA considering the necessity of the country’s future challenges in the competitive global trade after the formal enlistment in the list of developing nations in 2024,’ he said while addressing a seminar as the chief guest.

Commonwealth of Independent States Bangladesh Chamber of Commerce and Industry organised the seminar on ‘Fostering Global Free Trade Relations’ at a hotel in Dhaka.

The minister said that Bangladesh had a good market for its readymade garment items in the Eurasia and had a potentiality to export goods worth $4-5 billion to Russia and its adjacent countries.

Referring to the government’s on-going efforts to sign the FTA with MERCOSUR countries, he said that the FTA with Brazil,

Principal secretary to the prime minister Md Nojibur Rahman said that the present government was very business friendly and working relentlessly to improve the environment further.

‘Our government’s main aim is to improve the livelihood and economic scenarios of people through expanding trade and business activities,’ he added.

Commerce secretary Jafar Uddin said that the government had been working to sign FTAs with many countries including India, China, Russia, Brazil, Malaysia, Indonesia, Sri Lanka and Bhutan.