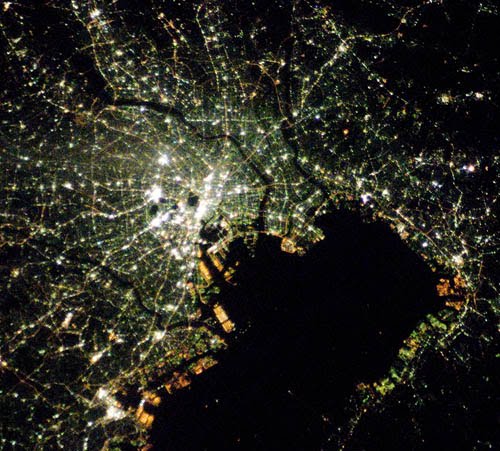 Japan and the European Union struggled to bridge gaps over the opening up of Japan’s electricity and gas markets, one of Europe’s key interests, during a round of free-trade talks that ended Friday.

The 28-country bloc has called for more transparency in procurement procedures and greater market access in electricity and gas to facilitate European suppliers’ participation in the construction of thermal power plants and other projects.

Japan, however, stuck to its stance that it is difficult for the government to intervene in private-sector businesses, negotiation sources said.

The two sides decided to hold the next round of negotiations in Brussels in February. They are aiming to reach a broad accord on a free trade agreement by the end of 2015.

Other items on the agenda for the five-day negotiating session in Tokyo included automotive trade, one of Japan’s main interests.

Export-reliant Japan naturally wants the European Union to eliminate its 10 percent duty on Japanese automobiles, but there was little progress on the matter, the sources said.