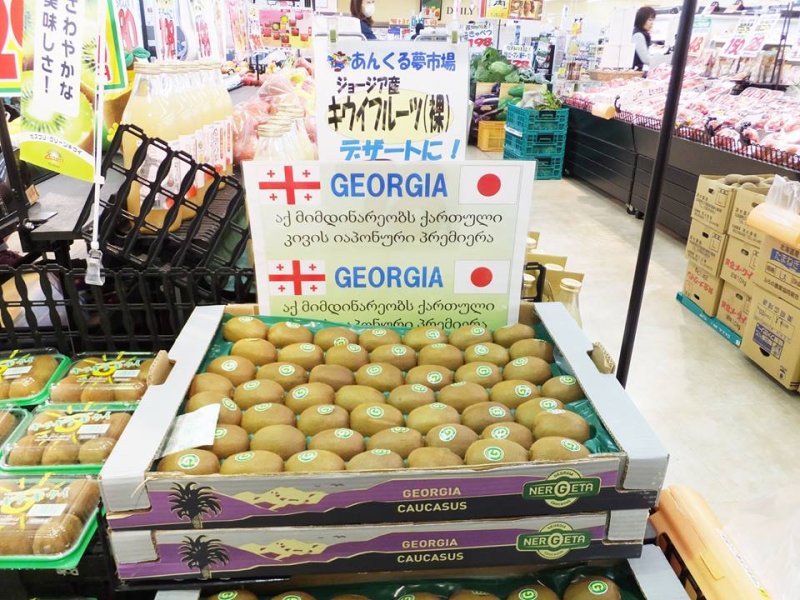 Georgian producers will soon be able to increase export volume to Turkey by 20 percent as Georgia and Turkey have agreed to widen an existing free trade agreement, Agenda reports.

The final round of negotiations was held today in Turkish capital city of Ankara, where delegations of both countries met each other to finalise talks about widening the free trade agreement.

Trade turnover between Georgia and Turkey in 2017 reached $1.58 billion.