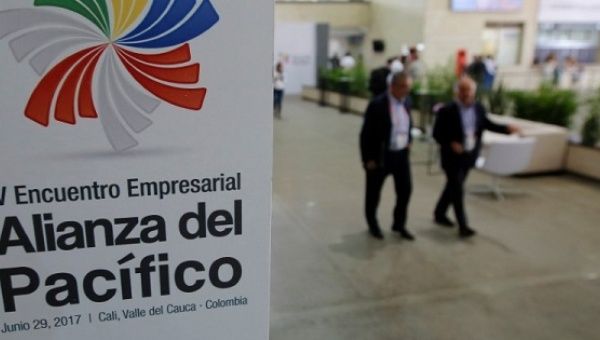 Australia is currently hosting the second round of Pacific Alliance Free Trade Agreement negotiations on the Gold Coast.

The Gold Coast negotiation round, which started yesterday and will continue until 2 February, bring together trade negotiators from Australia and the Pacific Alliance – the Latin American trading bloc comprising Mexico, Chile, Colombia and Peru.

Launched in June 2017, the negotiations present an opportunity to strengthen Australia’s trade and economic relationship with these major Latin American economies.

The Pacific Alliance trading bloc remains an under-explored market for Australian exporters; and Australia’s competitive access to the economies in this bloc has been limited by high tariffs and barriers.

The Turnbull Coalition Government is pursuing the most ambitious trade agenda in Australia’s history, to allow Australian exporters access to new markets and new export opportunities.

A comprehensive and high-quality FTA will open the door to new and rapidly growing markets for Australian businesses, putting our exporters on the same footing with the United States, the European Union and Canada – who all have FTAs that give them preferential access.

This is also an opportunity to build on our negotiating experience with the recently concluded Peru-Australia FTA and the Australia-Chile FTA, to deliver enhanced outcomes in targeted areas quickly.

The upcoming round will be focused on improving access across Pacific Alliance countries for Australian goods, investment and services.

Our collective activities will complement ongoing joint efforts to bring the Comprehensive and Progressive Agreement for Trans-Pacific Partnership (CPTPP) into force.