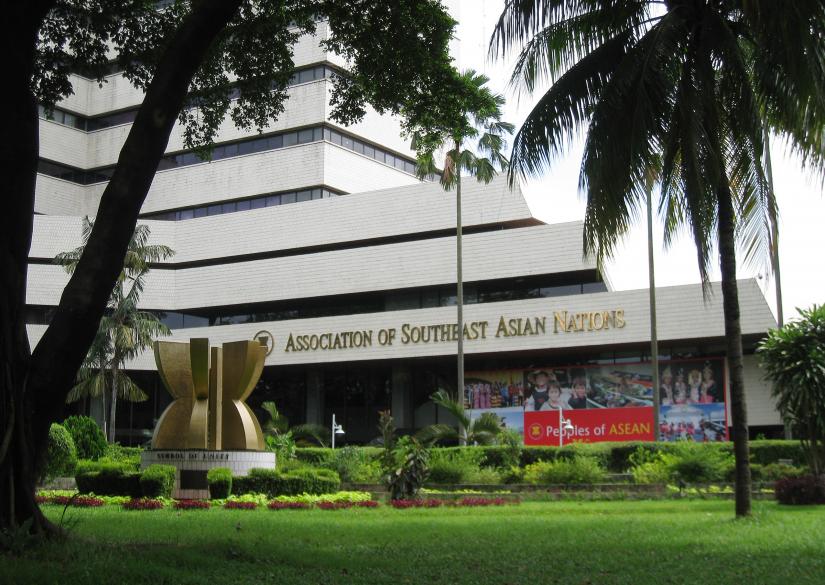 India, ASEAN also decided to constitute a joint committee for this purpose, according to a statement. India and 10-member bloc of South-East Asian nations have agreed to review their free trade agreement, signed in 2009, to make it more business-friendly and boost economic ties.

The two sides also decided to constitute a joint committee for this purpose, according to a statement.

This was agreed upon during the meeting between Economic Ministers of ASEAN and Commerce Minister Piyush Goyal in Bangkok on September 10. They met for the 16th AEM-India consultations.

“The Ministers agreed to initiate the review of the ASEAN-India trade in goods agreement to make it more user-friendly, simple, and trade facilitative for businesses,” a joint media statement issued after the meeting said.

The Ministers tasked officials to work on the details of the review of the agreement and submit an update rather next ministerial meet.

Both the sides also gained the recommendations of the ASEAN-India business council to further promote the potential of bilateral trade through the utilisation of the free trade pact as well as cooperation in some areas like financial technology, connectivity, startups and innovation.

The India-ASEAN trade in goods pact came into force from January 2010.

Under the pact, two trading partners set timelines for eliminating duties on the maximum number of goods traded between the two regions.