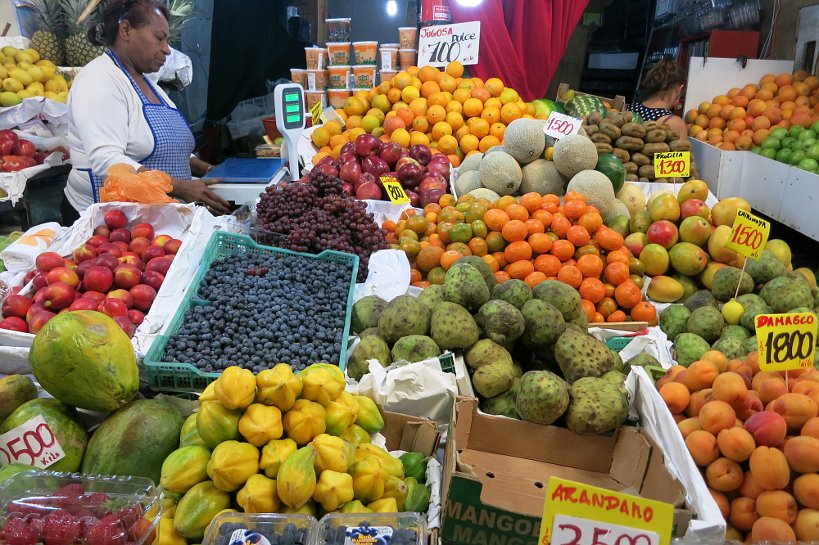 New Delhi seeks cooperation in sourcing Lithium from Chile for its e-vehicles India hopes to export more generic drugs and textiles to Chile while the South American country wants to increase its exports of fish, oats, fruits, industrial products and chemicals, as the two have formally exchanged the terms of reference for expanding the bilateral preferential trade agreement (PTA).

New Delhi has also sought cooperation in sourcing of Lithium from Chile to support its drive to popularise the use of e-vehicles in the country, in a recent meeting between Commerce Secretary Anup Wadhawan and Special Envoy of Chile for Asia Pacific Eduardo Frez Ruiz-Tagle, a government official told BusinessLine.

“India-Chile bilateral trade has a huge potential to expand as it is currently at a low level mostly because of the distance separating the countries. Both governments are hopeful that once the expansion of the existing PTA takes place, there will be greater incentive for exporters in both countries to explore the markets,” the official said. Ways to increase investments between the two countries was also discussed.

“Once the expanded PTA is in place, the two countries will also explore a possible full-fledged Comprehensive Economic Partnership Agreement including goods, services and investments,” the official added. India-Chile bilateral trade is around $2.5 billion annually.

Under the expanded PTA, Chile has offered concessions to India on 1,798 tariff lines (products) with margin of preference (MoP) ranging from 30-100 per cent. This means that once the expanded PTA is implemented, Chile will impose lower duties on 1,798 products imported from India compared to what it imposes on its other trading partners under normal trade. The duties will be lower by 30-100 per cent (margin of preference) depending on the item.

India, on its part has offered concessions to Chile on 1,031 tariff lines with the margin of preference ranging from 10-100 per cent.

Although India’s concessions cover a number of farm and food items including meat and meat products, fish and fishery products and vegetable oils, it has not agreed to reduce import duties on Chilean wine as it is a sensitive sector, the official added.

Chile has offered concessions to India in sectors such as agricultural products, organic and inorganic chemicals, pharmaceuticals, plastic and rubber articles, textiles, apparel, articles of iron/steel and copper, machinery and equipments.

India hopes that once the PTA is expanded, the export of pharmaceuticals will increase significantly especially in the light of a recent MoU signed between India’s STC and Chilean agency CENABAST for sourcing of high standard generics.

New Delhi’s increased engagement with Chile is part of its broader approach of increasing engagement with Latin America so as to expand the countries trade interests beyond the traditional markets of the EU and the US.