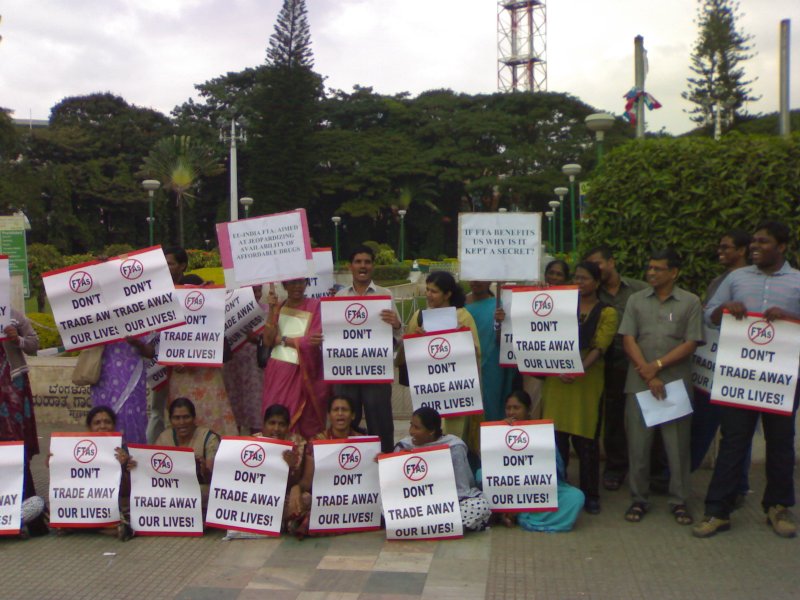 New Delhi: India and the European Union (EU) are set to hold their annual summit virtually on 15 July after a hiatus of over two years and a postponement from its March date on account of the Covid-19 pandemic. The summit comes amid strains in India’s relationship with the 27-member bloc over economic issues as well as on Kashmir and the controversial Citizenship Amendment Act (CAA).

The summit was earlier scheduled for 13 March but got deferred because of the coronavirus pandemic.

Bilateral trade and investment ties between India and the EU have become severely strained with the Modi government’s initial refusal to resume stalled negotiations on the proposed India-EU free trade agreement (FTA), officially called the ‘Broad-based Trade and Investment Agreement (BTIA), according to sources.

The talks for BTIA were launched in 2007 under the Congress-led UPA government.

The talks were on the verge of being concluded in 2014, the sources said, but the Modi government, which came to office that year, was keen on resuming the dialogue from the beginning. The EU is opposed to this, they added.

While both sides agreed to “re-engage actively” on “relaunching” the talks at the last summit, not a single round of formal negotiations has taken place since then.

Union Commerce and Industry Minister Piyush Goyal had stated earlier this year that India is now looking at having a preferential trade agreement (PTA) with the EU.

According to the sources, this is what India is expected to push during the summit.

India and the EU have also been at loggerheads in terms of investment ties.

During the first tenure of the Modi government, then commerce and industry minister Nirmala Sitharaman cancelled all investment treaties with EU member countries as New Delhi came out with a new model Bilateral Investment Treaty (BIT) text in April 2016.

But the European Commission had refused to negotiate with India on the new model text. The EU and India are also locked in a bitter trade dispute at the World Trade Organization (WTO).

Brussels had dragged New Delhi to the WTO’s dispute settlement body last April for hiking import tariffs, ranging from 7.5 per cent to 20 per cent, on a number of ICT products, such as mobile phones and components, integrated circuits, headsets and cameras. EU’s concerns over Kashmir, citizenship law

Last year, the EU had also expressed concerns over India’s move to scrap Article 370, which took away the special status of Jammu and Kashmir, and the Citizenship Amendment Act, which is seen by many as anti-Muslim.

Ugo Astuto, EU ambassador to India, had said in December that New Delhi and Islamabad should settle the Kashmir issue and not escalate tensions, urging dialogue between both neighbours.

In January this year, the Strasbourg-based European Parliament, the EU’s legislative branch, debated a joint resolution on Kashmir as well as the CAA, which stands deferred as of now. The deferment came after the Indian government organised a guided tour for European MPs in Jammu & Kashmir.