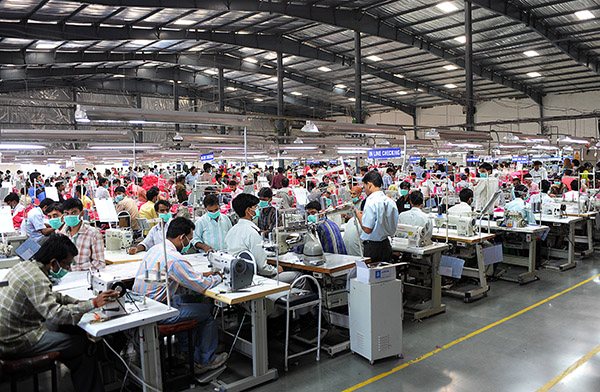 India and Mauritius are close to finalising the proposed bilateral free trade agreement (FTA) that got delayed due to apprehensions amongst domestic players in both countries about providing unlimited market access for some items.

The two countries have now decided to go for tariff rate quotas (TRQs) for items where limited preferential access is to be given to protect local interests, a government official told BusinessLine.

“India and Mauritius were almost ready to sign the proposed FTA in January this year when the Mauritian Prime Minister visited the country.

“But as concerns for certain sensitive items such as textiles and marine products couldn’t be addressed, the matter got delayed. Now the two sides have reached a compromise and the pact can hopefully be signed soon,” an official close to the negotiations said.

TRQs are import quotas that allows a limited quantity of a specific item into a country. By putting in place TRQs on sensitive items, the FTA partners can make sure that even if import duties are brought down to zero, imports won’t exceed an agreed quantity.

“In India, the textiles and marine products sector had strongly opposed lowering of import duties under the FTA as there was a fear that the domestic market could be flooded with cheaper imports from Mauritius. If we place TRQs on imports, as is being discussed, then the flooding will not happen,” the official said.

Mauritius, on the other hand, is playing it safe in the services area and may not give deep concessions to India in the area. “India had asked for increased market access in the area of tourism and hospitality, but it doesn’t seem likely that commitments will be made beyond the existing state of openness,” the official said.

New Delhi’s decision to get into a FTA with Mauritius is also not directly linked to the increased market access in goods it is expecting in the island nation as only 6 per cent of goods there are taxable. What it is actually aiming at is a foot-hold into the African market through the FTA with Mauritius as the country signed an FTA with 44-nation African Union last year.

“Once the India-Mauritius FTA is in place, it will certainly provide opportunity to Indian manufacturers to get into the African market through the Mauritius route,” the official said.

The decision to go for an FTA with Mauritius is also strategic as China has already concluded its negotiations for a free trade pact with the country and India does not want to be left out in the cold.