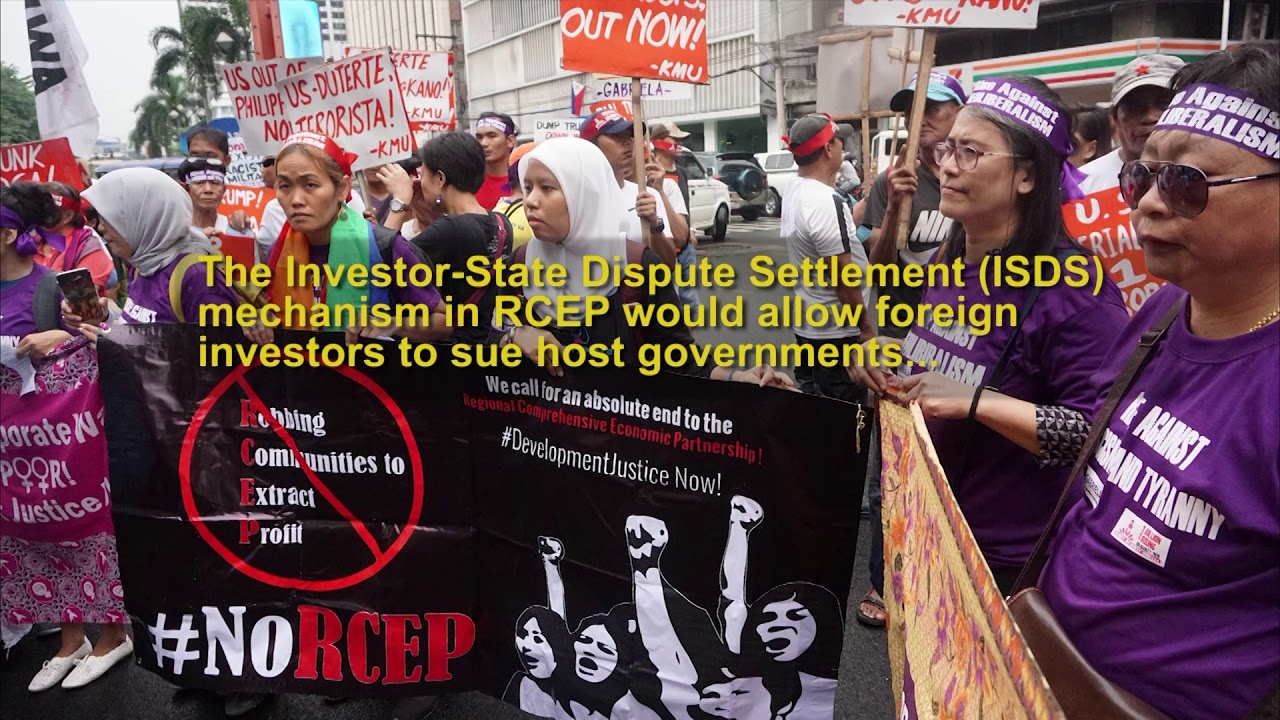 India’s decision to review its free trade agreement (FTA) with ASEAN is not seen as affecting the talks on the Regional Comprehensive Economic Partnership (RCEP), which are expected to be completed by year-end.

International Trade and Industry Minister Datuk Darell Leiking said the ongoing negotiations are moving in a positive direction, with all 16 member countries finding solutions to conclude the trade pact within the expected timeline.

"We (RCEP member countries) just had our meeting in Bangkok and there will be another one (meeting) by the end of this month in Danang, Vietnam and only then will we know the position of India. What we heard from them during the last day of the meeting was quite positive.

"I think they may have some political and domestic concerns back in their country and they will probably address their (final) position at the next RCEP meeting," he told reporters after delivering the keynote address at the MITI Consultative Dialogue 2019 here today.

Darell said that it is more important that RCEP be concluded now, noting that the trade talks have been going on for several years while the region needs to have a strong economy and a rule-based understanding among the 16 countries.

“Even in 2015, when all the pact members agreed to having ISDS in the RCEP, this was changed in our last meeting in China, which was also led by Malaysia, and we explained along with other countries who agreed with us as to why we do not need to consider (ISDS in the deal) when it is concluded,” he said.

However, he said the possibility of having ISDS in the RCEP may be renegotiated within two years after the trade deal comes into force, should there be any need to do so, depending on the economic environment at that time.

“Friends of MITI is a register of stakeholders from industry and business associations for the purpose of strategic alliances and collaboration with MITI in the future, while the second initiative is to provide a platform for industry players to be involved in the policy-making process especially those which are related to industry’s interest,” he said.

The minister also called for closer cooperation and engagement, saying it could pave the way towards establishing greater synergy between the public and private sector.

He said that while the government will do all that it can to safeguard the public interest, it must do away with unnecessary bureaucratic measures which could impede potentially beneficial economic projects driven by the private sector.

At the same time, he urged industry players to respect the regulatory framework and continuously give constructive feedback, saying this could improve the policy-making process.