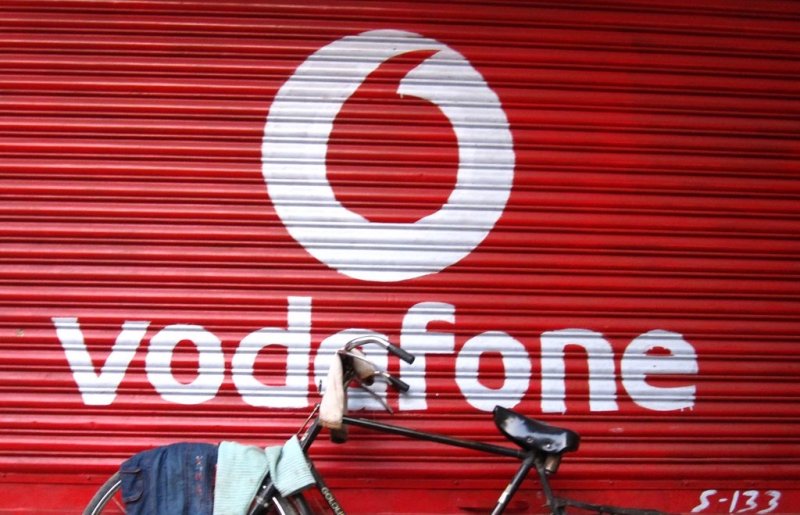 The Indian government plans to contest the judgement on the Vodafone arbitration award in Hague. It will also reach out to international pension and insurance funds to reassure them, the Business Standard reported.

Vodafone Holdings BV, which is the parent company of Vodafone Idea, was awarded in an international arbitration tribunal against India’s tax demands. It won an arbitration against the Indian government over a demand for Rs 22,100 crore in taxes using retrospective legislation.

As per the award, the government has to reimburse Vodafone 60 per cent of its legal costs and half of the total cost of 6,000 euros borne by Vodafone for appointing an arbitrator on the panel.

However, the company should not hope that it would be able to get the judgement easily enforced. The Finance Ministry is sure that a request for enforcement made at an Indian court would be opposed.

“Parliament had debated the retrospective tax and passed a unanimous resolution in favour of the government’s right to make the tax claim, so we cannot dilute the position,” a source told the publication.

“Vodafone confirms that the investment treaty tribunal found in Vodafone’s favour. This was a unanimous decision, including India’s appointed arbitrator Rodrigo Oreamuno. The tribunal held that any attempt by India to enforce the tax demand would be a violation of India’s international law obligations.

Also read: Vodafone wins retro tax fight against India; govt to study tribunal award The government may also approach the Singapore International Arbitration Centre to appeal against Friday’s ruling; this would entail a payout of Rs 85 crore. Out of this, Rs 45 crore would go towards tax collected and another Rs 40 crore towards the charges of the tribunal.

The Ministry recognises that this decision could affect interest in long-term pension and insurance funds.

A considerable chunck of the Rs 100-trillion that India aims to attract with the proposed National Investment Pipeline, is expected to come from pension and insurance funds. (With inputs from PTI)